To increase spectrum utilization, cognitive radios can detect and share the unused spectrum. However, each cognitive radio can only scan a narrow band of spectrum, and the scan is time consuming. This bottleneck limits spectrum sensing in terms of bandwidth, speed, and accuracy. Aiming at breaking this bottleneck, we propose compressive collaborative spectrum sensing based on the recent technique of compressive sensing, which senses less and computes more. It lets a sensor acquire a signal, not by taking many samples, but rather by measuring a few incoherent linear projections. The sensor transmits the linear projections to a receiver, where the signal is reconstructed by an algorithm. For many applications, such a shift of resource demands from pre-transmission to post-transmission can be of great benefit. This is true for spectrum sensing, where the benefit is less and faster sensing at the cognitive radio nodes, as well as reduced transmission from these nodes to the fusion center. 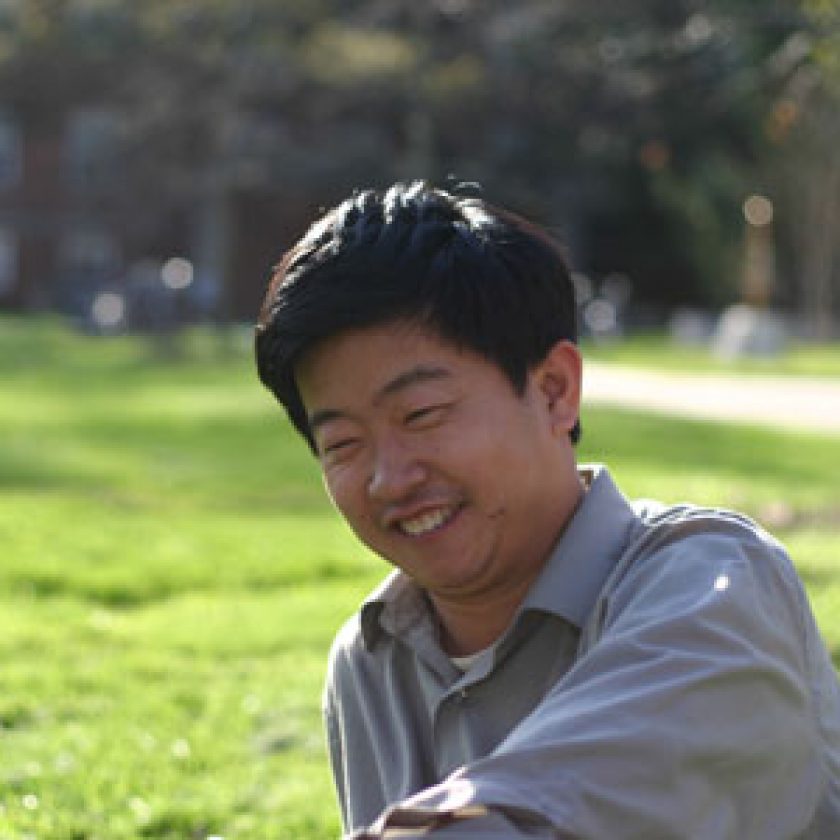