Compressive sensing is a new sampling/data acquisition theory based on the discovery that one can exploit sparsity or compressibility when acquiring signals of general interest, and that one can design nonadaptive sampling techniques that condense the information in a compressible signal into a small amount of data. Interestingly, this may be changing the way engineers think about signal acquisition in areas ranging from analog-to-digital conversion, digital optics, magnetic resonance imaging, and seismics. This talk will introduce fundamental conceptual ideas underlying this new sampling or sensing theory. There are already many ongoing efforts to build a new generation of sensing devices based on compressive sensing, and we will address remarkable recent progress in this area as well.

Emmanuel Candes is a Professor of Mathematics, a Professor of Statistics, a Professor of Electrical Engineering (by courtesy) and a member of the Institute of Computational and Mathematical Engineering at Stanford University. He is also the Ronald and Maxine Linde Professor of Applied and Computational Mathematics at the California Institute of Technology (on leave). He received the Ph.D. degree in statistics from Stanford University in 1998. His research interests are in computational harmonic analysis and multiscale analysis, mathematical optimization, information theory, statistical estimation and detection with applications to the imaging sciences, signal processing, scientific computing, and inverse problems. Other topics of interest include novel instrumentation.

Professor Candes received numerous awards, most notably the 2006 Alan T. Waterman Medal, which is the highest honor bestowed by the National Science Foundation and which recognizes the achievements of scientists who are no older than 35, or not more than seven years beyond their doctorate. Other awards include the 2005 James H. Wilkinson Prize in Numerical Analysis and Scientific Computing awarded by the Society of Industrial and Applied Mathematics (SIAM), the 2008 Information Theory Society Paper Award, the 2010 George Polya Prize awarded by SIAM, and the 2011 Collatz Prize awarded by the International Council for Industrial and Applied Mathematics(ICIAM). He has given over 40 plenary lectures at major international conferences. 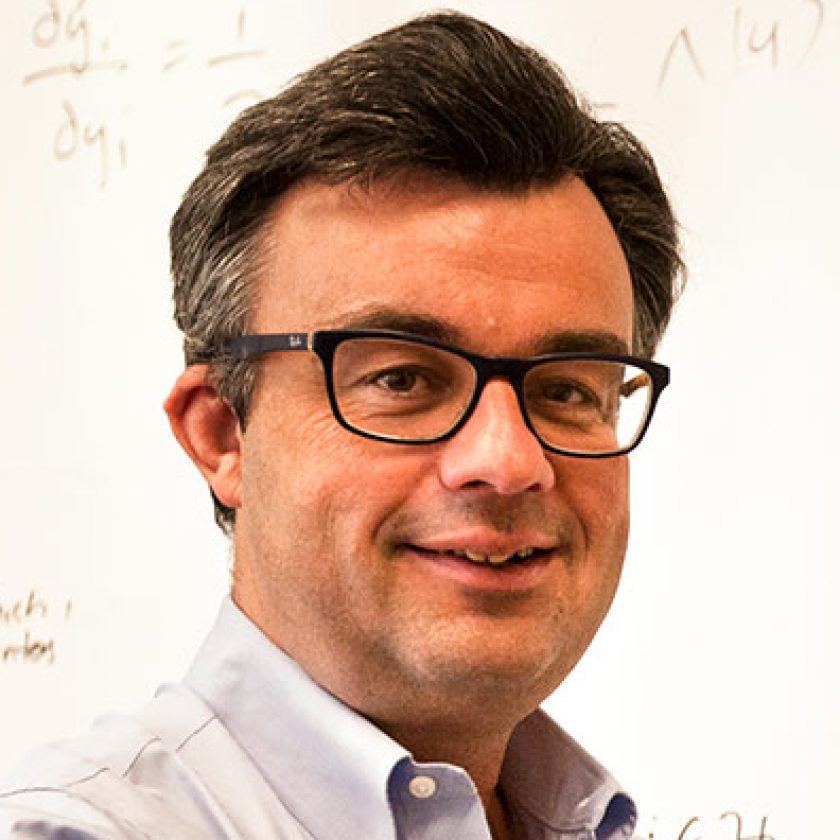