Electromagnetic simulation is now critical for a variety of advanced technologies including high-speed processors, systems-in-package, wireless sensors, internet-enabling technologies, cell phones and RFID design, etc. This talk discusses the approaches, challenges, and emerging applications in this exciting growth area. EM simulation is placed in the context of design and mixed-physics modeling in the era of widely-available multicore and parallel computing.

He has published simulation software for an undergraduate EM textbook, and more than 125 journal papers and papers on his research in refereed conference proceedings, and serves as a reviewer for several IEEE transactions and conferences, government agencies, publishing houses, and on the TPC committees of the APS, DAC, and ICCAD conferences. He is a senior member of the IEEE and a full member of URSI Commission B and has served as a consultant to government agencies and contractors, large corporations, and startups. He directs the Advanced Computational Engineering Lab at the University of Washington. 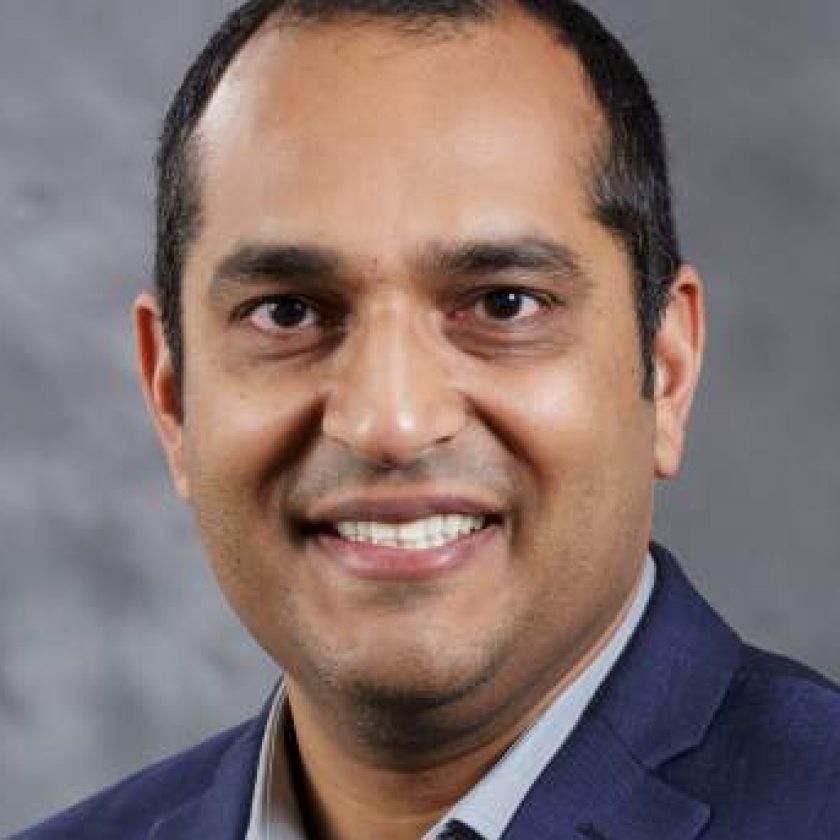