Networks of tomorrow are more about “user quality of experience” than they are about “network quality of service.” Wireless mobile networks, being an integral part of such a vision, will need to evolve from their current generation (4G LTE) to a more radical one (5G) to cater to such expectations. While connectivity will continue being a key enabler in such a transformation, one cannot ignore the confluence of connectivity and computing that is pervading the mobile ecosystem, both on the user side (e.g. smart phones, wearables) as well as on the network side (e.g. software-defined mobile networks). This talk will draw from some of my works that aim to push the envelope in connectivity as well as its confluence with computing from the perspective of wireless networks.

In the space of connectivity, I will motivate the need for a radically new wireless access paradigm called “Access Asynchronously, Transmit Synchronously” (A2TS) to meet the demands of future 5G networks. A2TS brings together the best of two highly disparate wireless technologies — asynchronous Wi-Fi that enables scalable, coexistence-friendly deployments and synchronous LTE that delivers superior performance through advanced wireless techniques. I will discuss how to design the A2TS access paradigm from first principles, and then illustrate its real-world potential by building a scalable, network MIMO (multiple-input multiple-output) system using 802.11ac access points.

In leveraging the synergy between connectivity and computing, I will highlight the growing importance of clouddriven radio access networks (C-RANs), especially for dense deployments (e.g. event centers, stadiums, urban hot-spots); then introduce the notion of a “software-defined front-haul” (SDF) network that we developed for C-RANs. I will show why SDFs are the key to unlocking the true potential of SDN in wireless access and how they can be dynamically orchestrated to not only optimize individual user and traffic performance, but also contribute to green (energy-efficient) computing in the network. I will conclude by sharing some thoughts on how mobile connectivity and computing need to evolve to support the heterogeneous demands and diversity of future mobile services that range from massive scale IoT to mobile augmented/virtual reality.

thikeyan Sundaresan is a senior researcher in the mobile communications and networking research department at NEC Labs America. He received his MS and Ph.D. From the School of Electrical and Computer Engineering at Georgia Tech. His research interests are broadly in wireless networking and mobile computing, and span both algorithm design as well as system prototyping. He is the recipient of several best paper awards at prestigious ACM and IEEE conferences (MobiHoc, CoNEXT, ICNP, SECON), and is the recipient of ACM Sigmobile’s Rockstar award (2016) for early career contributions to the field of mobile computing. He holds over twenty patents and received a business contribution award from NEC for the technology commercialization of a wireless interference management solution for LTE small-cells. He is a senior member of IEEE and currently serves as an associate editor for IEEE Transactions on Mobile Computing. 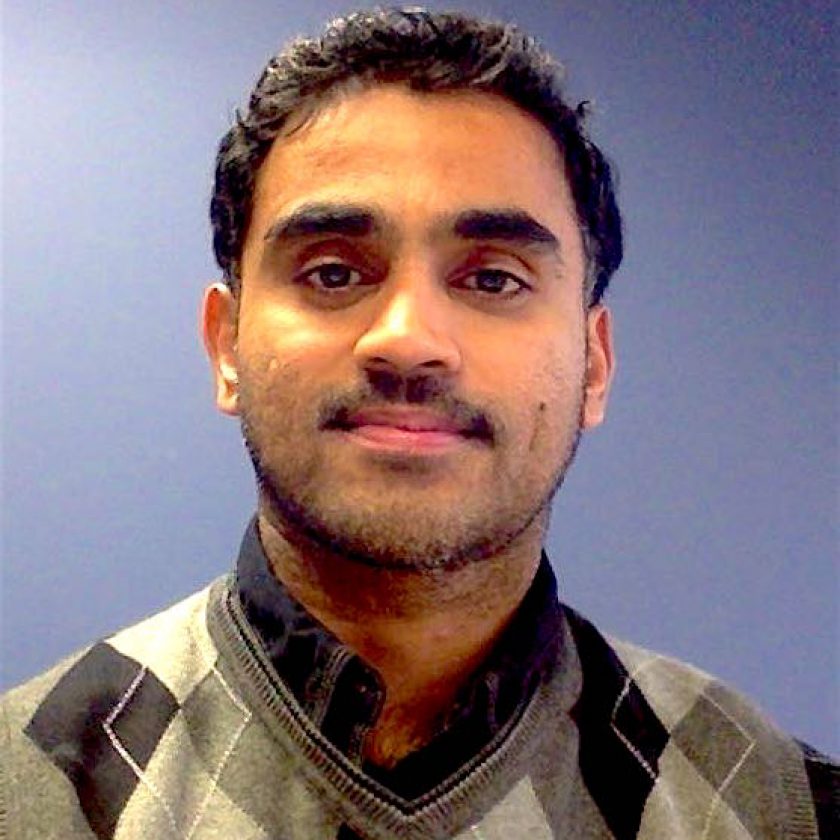