Convex optimization has emerged as a useful tool for applications that include data analysis and model fitting, resource allocation, engineering design, network design and optimization, finance, and control and signal processing. After an overview, the talk will focus on two extremes: real-time embedded convex optimization, and distributed convex optimization. Code generation can be used to generate extremely efficient and reliable solvers for small problems, that can execute in milliseconds or microseconds, and are ideal for embedding in real-time systems. At the other extreme, we describe methods for large-scale distributed optimization, which coordinate many solvers to solve enormous problems.

Stephen Boyd is the Samsung Professor of Engineering, and Professor of Electrical Engineering in the Information Systems Laboratory at Stanford University, with courtesy appointments in the department of Computer Science and the department of Management Science and Engineering. He received the A.B. degree in Mathematics from Harvard University in 1980, and the Ph.D. in Electrical Engineering and Computer Science from the University of California, Berkeley, in 1985, and then joined the faculty at Stanford. His current research focus is on convex optimization applications in control, signal processing, and circuit design.

Professor Boyd has received many awards and honors for his research in control systems engineering and optimization, including an ONR Young Investigator Award, a Presidential Young Investigator Award, and the AACC Donald P. Eckman Award, given annually for the greatest contribution to the field of control engineering by someone under the age of 35. In 2013, he received the IEEE Control Systems Award, given for outstanding contributions to control systems engineering, science, or technology. In 2012, Michael Grant and he were given the Mathematical Optimization Society’s Beale-Orchard-Hays Award, given every three years for excellence in computational mathematical programming. He is a Fellow of the IEEE, and a Distinguished Lecturer of the IEEE Control Systems Society. He has been invited to deliver more than 60 plenary and keynote lectures at major conferences in control, optimization, and machine learning. 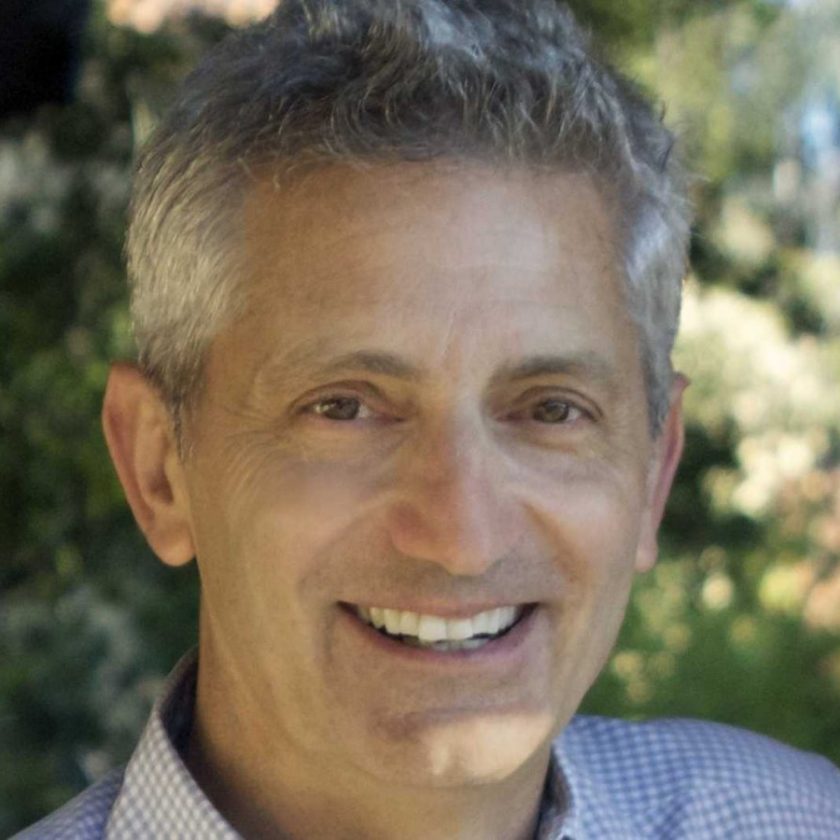