Via collaborative beamforming, nodes in a wireless network are able to transmit a common message over long distances in an energyvefficient fashion. However, the process of making available the same message to all collaborating nodes might introduces delays. We propose a MAC-PHY cross-layer scheme that enables collaborative beamforming at significantly reduced collaboration overhead. It consists of two phases. In the first phase, nodes transmit locally in a random access time-slotted fashion. Simultaneous transmissions from multiple source nodes are viewed as linear mixtures of all transmitted packets. In the second phase, a set of collaborating nodes, acting as a distributed antenna system, beamform the received analog waveform to one or more faraway destinations. This step requires multiplication of the received analog waveform by a complex weight, which is independently computed by each collaborating node, and which allows packets bound to the same destination to add coherently at the destination node. Assuming that each node has access to location information, the proposed scheme can achieve high throughput, which in certain cases exceeds one.  We provide analyses of the average beampattern, networking performance, and symbol error probability analysis.

Athina P. Petropulu received the Diploma in Electrical Engineering from the National Technical University of Athens, Greece in 1986, and a Ph.D in Electrical and Computer Engineering from Northeastern University in 1991. She is a Professor in the Department of Electrical and Computer Engineering at Drexel University. Her research interests include statistical signal processing, wireless communications and networking and ultrasound imaging. She is the recipient of the 1995 Presidential Faculty Fellow Award in Electrical Engineering. She is the co-author (with C.L. Nikias) of the book entitled, “Higher-Order Spectra Analysis: A Nonlinear Signal Processing Framework,” (Englewood Cliffs, NJ: Prentice-Hall, Inc., 1993). She is co-recipient of the 2005 IEEE Signal Processing Magazine Best Paper Award. 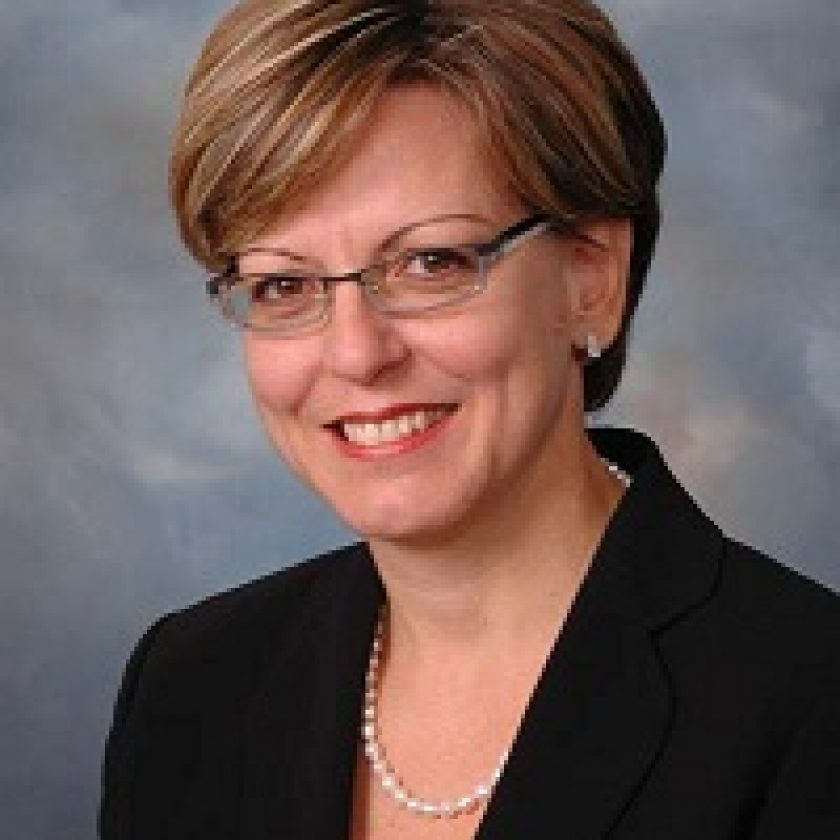