The success of the layered architecture has been its ability to provide modularity and transparency. However, optimizing within layers is insufficient to obtain the orders-of-magnitude performance gains necessary to fuel major growth in next-generation wireless services. To achieve these performance gains, it is imperative that network protocols and designs are engineered by jointly optimizing across the layers (cross-layer design). Unfortunately, the Achilles heel of cross-layer design is its potential to destroy modularity, hence making the overall system fragile. In this talk, we will demonstrate that intelligently designed cross-layer solutions are able to extract efficiency, and yet maintain a high degree of modularity and robustness to imperfect decision-making. Our approach will be to cast cross-layer design problems as appropriate network optimization problems, and show that the resultant protocols can be viewed as optimizers. We will describe recent results and the challenges in developing fully distributed optimal cross-layer design solutions for multi-hop wireless networks.

Ness B. Shroff received his Ph.D. degree from Columbia University, NY in 1994 and joined Purdue university immediately thereafter as an Assistant Professor. At Purdue, he became Professor of the school of Electrical and Computer Engineering in 2003 and director of CWSA in 2004, a university-wide center on wireless systems and applications. In July 2007, he joined The Ohio State University as the Ohio Eminent Scholar of Networking and Communications, and chaired Professor of ECE and CSE.

His research interests span the areas of wireless and wireline communication networks. He is especially interested in fundamental problems in the design, performance, control, and security of these networks. Dr. Shroff is a past editor for IEEE/ACM Trans. on Networking and the IEEE Communications Letters. He currently serves on the editorial board of the Computer Networks Journal.He has served on the technical and executive committees of several major conferences and workshops. He was the TPC co-chair of IEEE INFOCOM’03, ACM Mobihoc 08, and general chair of IEEE CCW’99 and WICON’08.<p 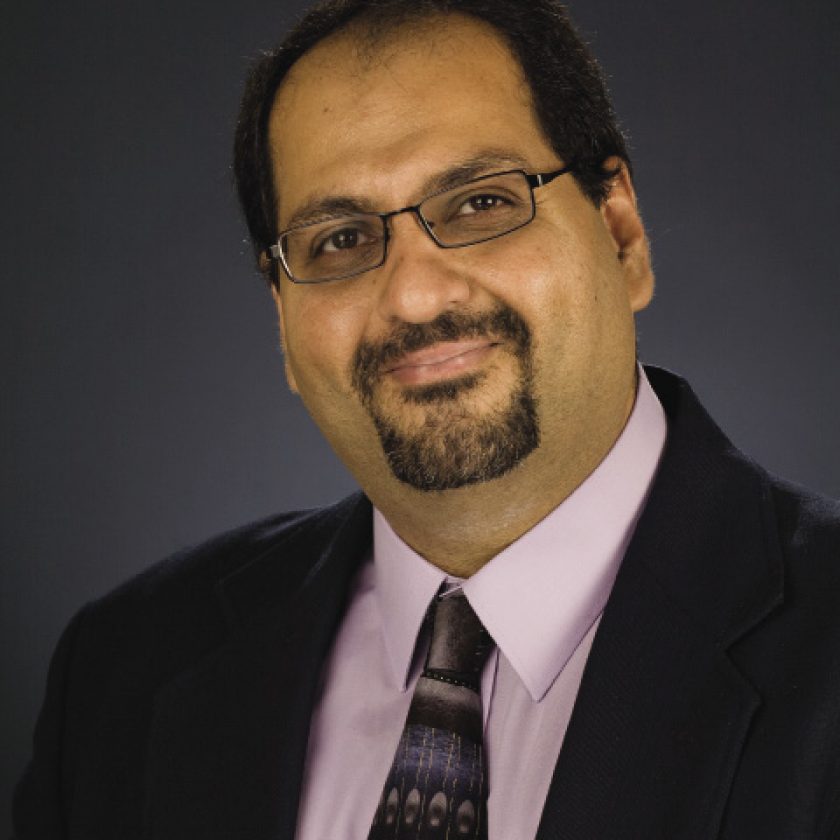