Current US Entrepreneurial Environment for MEMS

Several important converging trends are transforming the entrepreneurial process in Silicon Valley for starting MEMS companies and for transitioning MEMS devices into production and onto the market. First, two major financial set-backs in the past 13 years have caused traditional VC funds to view any hardware start-ups with extreme scrutiny and skepticism. Hardware start-ups typically require large amounts of capital ($50M-$100M) and many years (7-10), before getting close to a reasonable exit. Today, such a huge investment in money and time is unacceptable to most VC’s. Secondly, and on the other hand, MEMS is recognized, by investors, by foundries, and by large consumer electronics companies, as a very successful new product area because of the huge up-take of MEMS components in mobile devices during recent years. Third, key strategic components in huge upcoming new consumer markets, such as wearables and IoT, are sensors and contextual awareness capability; areas which are uniquely solved by MEMS devices. And fourth, the sheer number of successful, high volume MEMS devices currently on the market, has created a huge pool of skilled MEMS developers and manufacturers which can be drawn upon for new devices and new start-up companies. All these factors dramatically influence how such companies get funding and how they operate in Silicon Valley. We will discuss all these issues as they relate specifically to new MEMS companies. We will also discuss how the unique Silicon Valley entrepreneurial environment can be successfully promoted in other parts of the world.

Kurt Petersen received his BS degree cum laude in EE from UC Berkeley in 1970. In 1975, he received a PhD in EE from the Massachusetts Institute of Technology. Dr. Petersen established a micromachining research group at IBM from 1975 to 1982, during which he wrote the review paper “Silicon as a Mechanical Material,” published in the IEEE Proceedings (May 1982). This paper is still the most frequently referenced work in the field of micromachining and micro-electro-mechanical systems (MEMS). Since 1982, Dr. Petersen has co-founded six successful companies in MEMS technology, Transensory Devices Inc. in 1982, NovaSensor in 1985 (now owned by Amphenol), Cepheid in 1996 (now a public company on NASDAQ: CPHD), SiTime in 2004 (still private), Profusa in 2008 (still private), and Verreon in 2009 (acquired by Qualcomm). In 2011, Dr. Petersen joined the Band of Angels in Silicon Valley. The Band is an angel investment group which mentors and invests in early stage, high-tech, start-up companies. Today, he spends most of his time helping and mentoring such companies. Dr. Petersen has published over 100 papers, and has been granted over 35 patents in the field of MEMS. In 2001 he was awarded the IEEE Simon Ramo Medal for his contributions to MEMS. Dr. Petersen is a member of the National Academy of Engineering and is a Life Fellow of the IEEE in recognition of his contributions to “the commercialization of MEMS technology”. 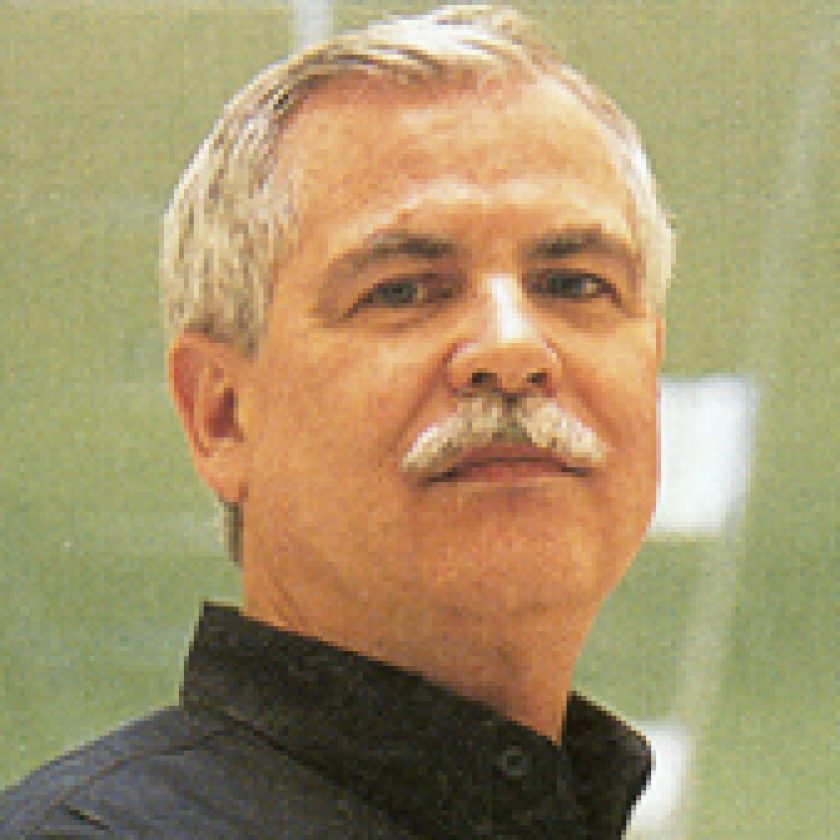