The proliferation of distributed energy resources (DERs) across power distribution networks requires new monitoring and control schemes to ensure power availability and quality.  Concurrently, recent advances in sensor technologies, such as micro phasor measurement units (micro-PMUs), offer measurements of key circuit attributes.  In this talk, we discuss a data-driven method that optimally dispatches DERs in distribution systems without any prior information about the underlying physical network.  Central to the method is the synthesis of a linear pseudo-power-flow model estimated using only measurements obtained from micro-PMUs.  We then incorporate the estimated linear model into a modified optimal power flow problem that is readily solved via alternating direction method of multipliers (ADMM).  We will demonstrate the following benefits of the proposed method: (i) it achieves similar global performance as corresponding model-based non-convex optimization formulations, (ii) it adapts to network reconfigurations as it does not rely on an up-to-date offline model, and (iii) it significantly reduces computational burden by estimating and optimizing over reduced-order equivalent circuits and by leveraging distributed implementations. 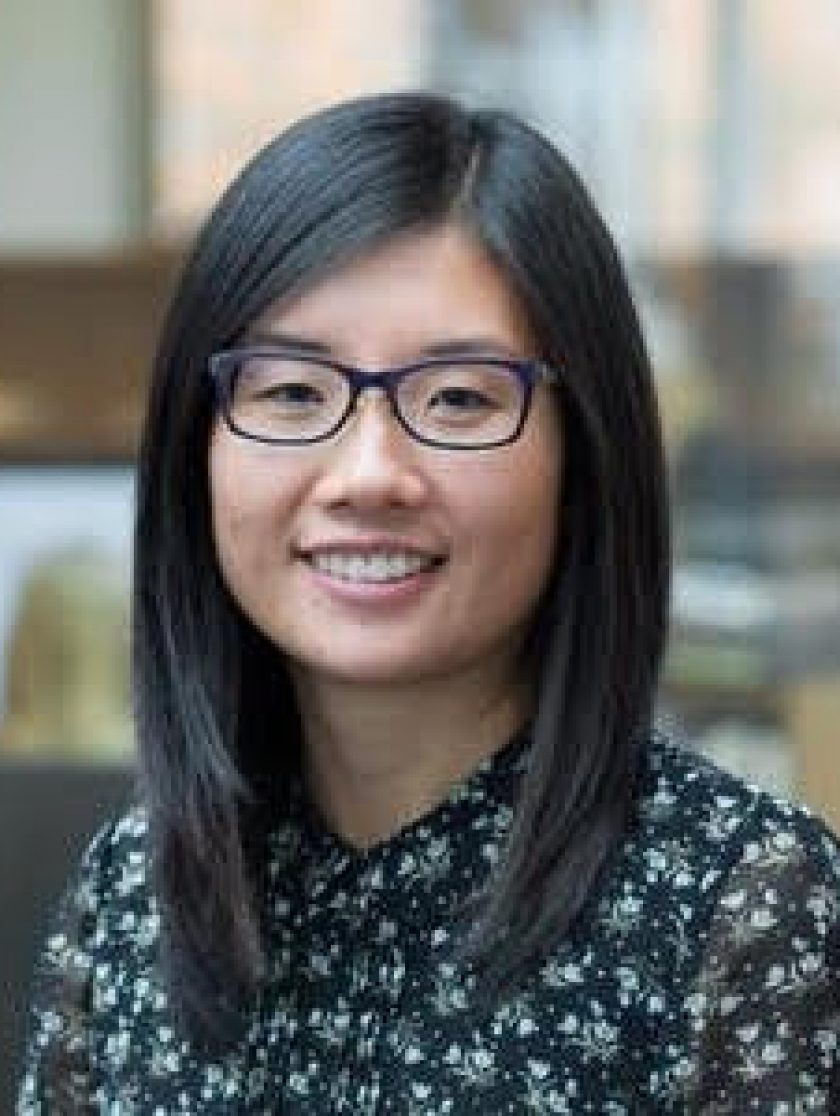