Dealing with Limited and Noisy Data in ASR: A Hybrid Knowledge-Based and Statistical Approach

In this talk, I will focus on the importance of integrating knowledge of human speech production and speech perception mechanisms, and language-specific information with statistically-based, data-driven approaches to develop robust and scalable automatic speech recognition (ASR) systems.

As we will demonstrate, the need for such hybrid systems is especially critical when the ASR system is dealing with noisy data, when adaptation data are limited (for the case of speaker normalization and adaptation), and when dealing with foreign accents.

Abeer Alwan received her Ph.D. in EECS from MIT in 1992. Since then, she has been with the Electrical Engineering Department at UCLA where she is now a Full Professor. She established and directs the Speech Processing and Auditory Perception Laboratory (http://www.ee.ucla.edu/~spapl). Her research interests include modeling human speech production and perception mechanisms and applying these models to improve speech-processing applications such as noise-robust automatic speech recognition. She is the recipient of the NSF Research Initiation Award (1993), the NIH FIRST Career Development Award (1994), the UCLA-TRW Excellence in Teaching Award (1994), the NSF Career Development Award (1995), and the Okawa Foundation Award in Telecommunications (1997). She is a member of the Editorial Board of Speech Communication and was an editor-in-chief of that journal (2000-2003), and is an Associate Editor of the IEEE Transactions on Audio, Speech, and Language Processing. Dr. Alwan is a Fellow of the Acoustical Society of America and of the IEEE. She was a 2006-2007 Fellow of the Radcliffe Institute for Advanced Study at Harvard University. 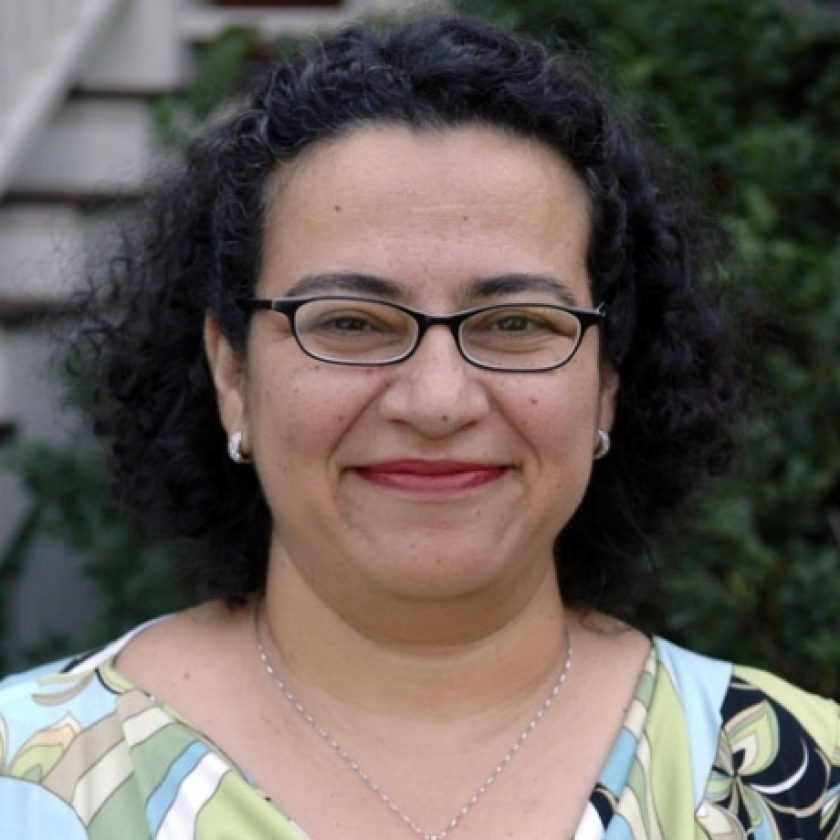