Dynamic Diffraction with MEMS, and Its Many Uses

MEMS and optics are natural partners. One often thinks first about tilting mirrors, manipulating light only by reflection. However, the use of programmable diffraction gratings provides an alternative to mirrors, in some cases a highly superior alternative. This talk first examines a comparison between reflective and diffractive MEMS displays, and then examines the Polychromator, a fully programmable MEMS diffraction grating with application both to chemical spectroscopy and wavelength-management products for optical communications.

Stephen D. Senturia spent 35 years as Professor of Electrical Engineering at the Massachusetts Institute of Technology, having joined the department immediately after completing his education (Harvard, B.A. in Physics, summa cum laude, 1961, and MIT, Ph.D. in Physics, 1966). He has been involved in microsensor and MEMS research since the early 1970’s. For a number of years, his research focused on developing CAD tools for MEMS. He has served as Associate Editor of the IEEE Transactions on Electron Devices and as Senior Editor of the ASME/IEEEJournal of Microelectromechanical Systems and has been active in the leadership of the IEEE International Conference on Solid State Sensors and Actuators, serving as Technical Program Chair in 1997 and as Local Arrangements Chair for the 2003 meeting in Boston. In 2001, he published Microsystem Design, a graduate textbook in MEMS modeling and design. Most recently, he has been part of the team developing the Polychromator. After officially retiring from MIT in June, 2002, Dr. Senturia now serves as Chairman and Chief Technology Officer of Polychromix, Inc., Woburn, MA, a company he founded to adapt the Polychromator technology for commercial use. Honor and professional societies include the National Academy of Engineering, the IEEE (Fellow), Phi Beta Kappa, and Sigma Xi. 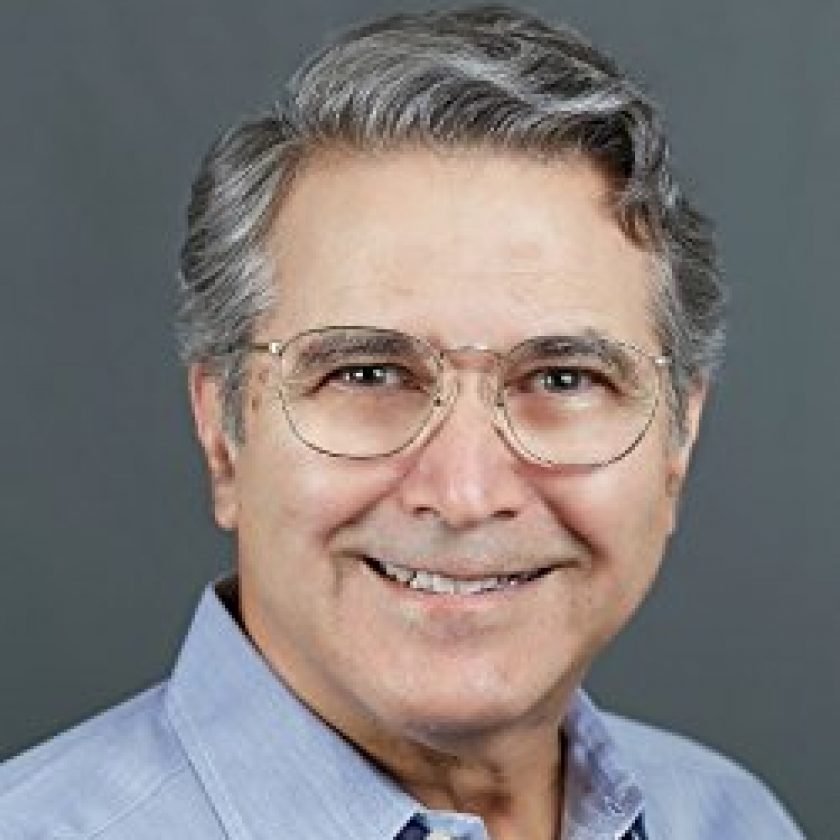