The Earth Observing Laboratory (EOL) at the National Center for Atmospheric Research (NCAR) in Boulder, Colorado develops and deploys state-of-the-art ground-based radar, airborne radar and lidar instruments to advance scientific understanding of the earth system. The ground-based radar (S-Pol) is equipped with dual-wavelength capability (S-band and Ka-band). S-Pol is the only transportable radar in the world. In order to capture faster moving weather events such as tornadoes and record observations of clouds over rugged mountainous terrain and ocean, an airborne radar (ELDORA) is used. It is the only airborne Doppler meteorological radar that is able to detect motions in the clear air.

The EOL is in the process of building the first phase of a three phase dual wavelength W/Ka-band airborne cloud radar to be called the HIAPER Cloud Radar (HCR). This phase is a pod based W-band radar system with scanning capability. The second phase will add pulse compression and polarimetric capability to the W-band system, while the third phase will add complementary Ka-band radar. The pod-based radar is primarily designed to fly on the Gulfstream V (GV) and C-130 aircraft. The envisioned capability of a millimeter wave radar system on GV is enhanced by coordination with microwave radiometer, in situ probes, and especially by the NCAR GV High-Spectral Resolution Lidar (HSRL) which is also under construction. The lidar, designed and built by the University of Wisconsin, provides unique measurements of optical depth of clear air, clouds and precipitation. The seminar will describe the capabilities of current instruments and also planned instrumentation development.

He emphasized the interpretation of remote sensing instruments’ responses to clouds and precipitation using mathematical models and actual field observations. He led the development of the dual-wavelength system by adding a millimeter wave radar to NCAR’s S-band polarization radar (S-Pol), and he is currently involved in building an airborne cloud radar. He is an Associate Editor for the Radio Science. 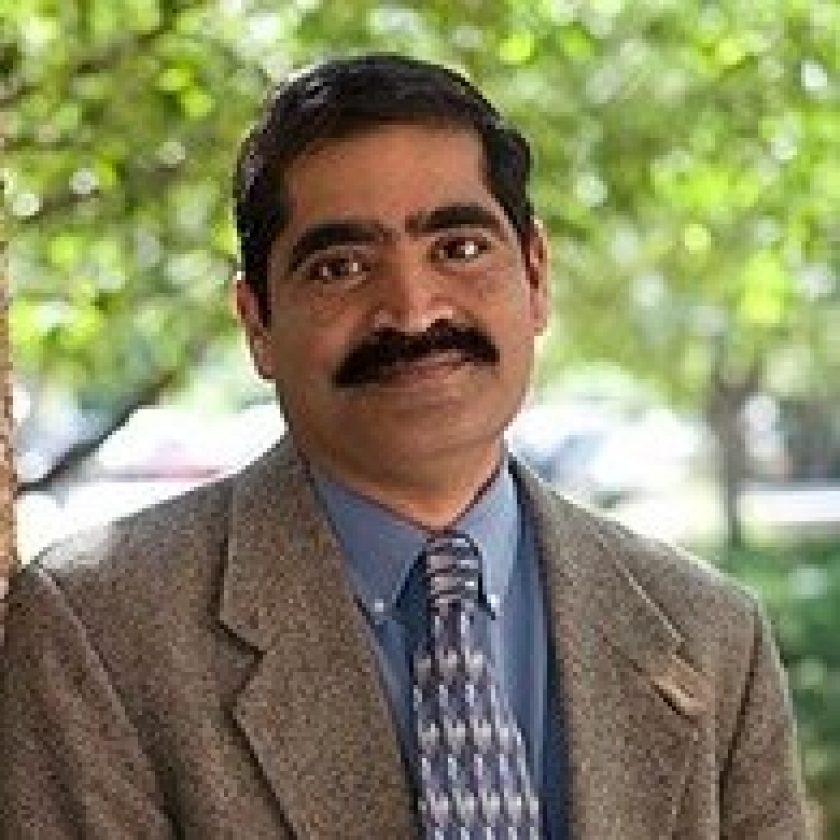