On Cryo-CMOS Qubit Control: from a Wild Idea to Working Silicon

The core of a quantum processor is generally an array of qubits that need to be controlled and read out by a classical processor. This processor operates on the qubits with nanosecond latency, several millions of times per second, with tight constraints on noise and power. This is due to the extremely weak signals involved in the process that require highly sensitive circuits and systems, along with very precise timing capability. We advocate the use of CMOS technologies to achieve these goals, whereas the circuits will be operated at deep-cryogenic temperatures. We believe that these circuits, collectively known as cryo-CMOS control, will make future qubit arrays scalable, enabling a faster growth in qubit count. In the lecture, the challenges of designing and operating complex circuits and systems at 4K and below will be outlined, along with preliminary results achieved in the control and read-out of qubits by ad hoc integrated circuits that were optimized to operate at low power in these conditions. The talk will conclude with a perspective on the field and its trends.

Edoardo Charbon (SM’00 F’17) received the Diploma from ETH Zurich, the M.S. from the University of California at San Diego, and the Ph.D. from the University of California at Berkeley in 1988, 1991, and 1995, respectively, all in electrical engineering and EECS. He has consulted with numerous organizations, including Bosch, X-Fab, Texas Instruments, Maxim, Sony, Agilent, and the Carlyle Group. He was with Cadence Design Systems from 1995 to 2000, where he was the Architect of the company’s initiative on information hiding for intellectual property protection. In 2000, he joined Canesta Inc., as the Chief Architect, where he led the development of wireless 3-D CMOS image sensors. Since 2002 he has been a member of the faculty of EPFL. From 2008 to 2016 he was with Delft University of Technology’s as full professor and Chair of VLSI design. He has been the driving force behind the creation of deep-submicron CMOS SPAD technology, which is mass-produced since 2015 and is present in telemeters, proximity sensors, and medical diagnostics tools. His interests span from 3-D vision, LiDAR, FLIM, FCS, NIROT to super-resolution microscopy, time-resolved Raman spectroscopy, and cryo-CMOS circuits and systems for quantum computing. He has authored or co-authored over 400 papers and two books, and he holds 23 patents. Dr. Charbon is a distinguished visiting scholar of the W. M. Keck Institute for Space at Caltech, a fellow of the Kavli Institute of Nanoscience Delft, a distinguished lecturer of the IEEE Photonics Society, and a fellow of the IEEE. 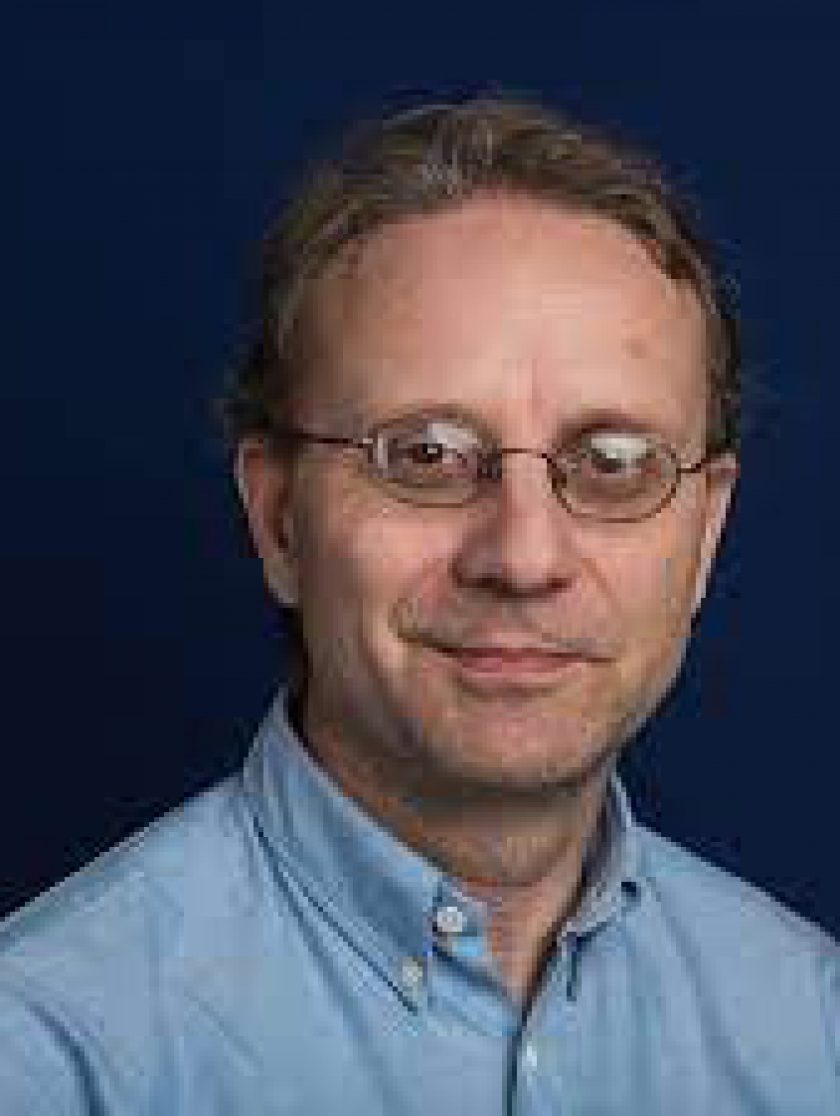