Eigenvalue Beamforming: Beamforming is a an approach to the filtering of spatial fields that is entirely analogous to FIR digital filtering of time series. In this paper we review various applications of beamforming in medicine, communications, and radar/sonar. Then we address the problem of phase front mismatch in beamforming. Our idea is to construct matched subspace and matched direction beamformers (to be defined) for radiating phase fronts that are wrinkled and which may wiggle from snapshot to snapshot. In the construction of these beamformers, a Slepian subspace is steered around in space, and eigenvalues of a corresponding beamformer matrix are used to map out the spatial location of radiating sources.

Prof. Scharf was Technical Program Chair for the IEEE International Conference on Acoustics, Speech, and Signal Processing in 1980, and Tutorials Chair for the same conference in 2001. He was Technical Program Chair for Asilomar 2002. He has delivered plenary addresses at many IEEE Workshops on Statistical Signal and Array Processing and on Sensor Arrays and Multichannel Filtering. In 1994, he served as a Distinguished Lecturer for the IEEE Signal Processing Society. In 1995 he received the Society’s Technical Achievement Award, and in 2005 its Society Award. In 2000 he received an IEEE Third Millennium Medal, and in 2007 he was elevated to Life Fellow of IEEE. 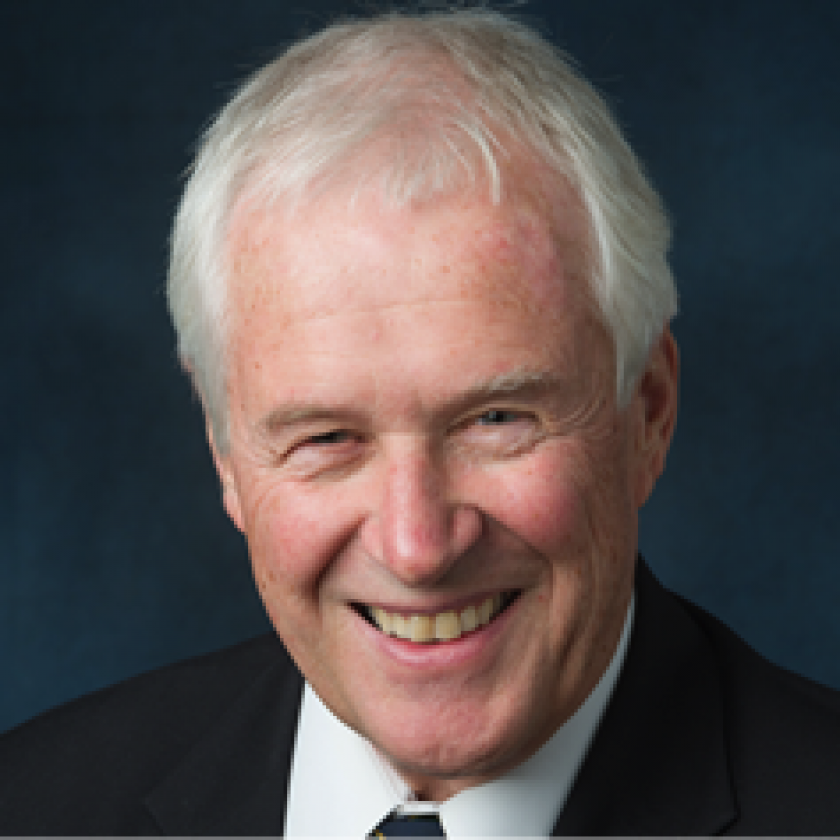