In electronics, information has been traditionally stored, processed and communicated using an electron’s charge. This paradigm is increasingly turning out to be energy-inefficient, because movement of charge within an information-processing device invariably causes current flow and an associated dissipation. Replacing “charge” with the “spin” of an electron to encode information may eliminate much of this dissipation and lead to more energy-efficient “green electronics”. This realization has spurred significant research in spintronic devices and circuits where spin either directly acts as the physical variable for hosting information or augments the role of charge. In this talk, I will discuss and elucidate some of these ideas, and highlight their strengths and weaknesses. I will focus primarily on spin based logic gates that are capable of performing specific Boolean logic operations, and combinational circuits or architectures (equivalent to many gates working in unison) that are capable of performing universal computation.

Prof. Bandyopadhyay has authored and co-authored over 300 research publications and given more than 80 invited talks and colloquia across four continents. He serves as the Chair of the Institute of Electrical and Electronics Engineers (IEEE) Technical Committee on Spintronics (Nanotechnology Council) as well as the Technical Committee on Compound Semiconductor Devices and Circuits (Electron Device Society). He is an IEEE Electron Device Society Distinguished Lecturer and served as a Vice President of the IEEE Nanotechnology Council. 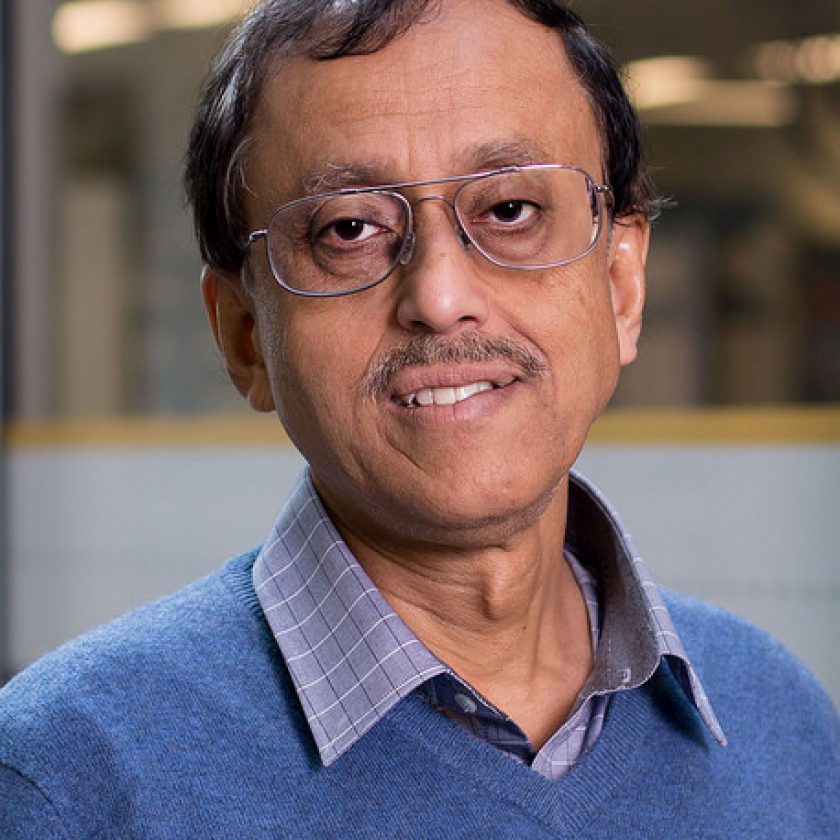