The transition into renewable energy sources -with limited or no inertia- is seen as potentially threatening to classical methods for achieving grid synchronization. A widely embraced approach to mitigate this problem is to mimic inertial response using grid-connected inverters. That is, introduce virtual inertia to restore the stiffness that the system used to enjoy. In this talk, we seek to challenge this approach and advocate towards taking advantage of the system’s low inertia to restore frequency steady-state without incurring excessive control efforts. With this aim in mind, we develop an analysis and design framework for inverter-based frequency control. We define several performance metrics of practical relevance for power engineers and systematically evaluate the performance of standard control strategies, such as virtual inertia and droop control, in the presence of power disturbances and measurement noise. Our analysis unveils the relatively limited role of inertia on improving performance as well as the inability of droop control to improve performance without incurring large steady-state control efforts. To solve this problem, we propose a novel dynamic droop control (iDroop) for grid-connected inverters -exploiting classical lead/lag compensation from control theory- that can significantly outperform existing solutions with comparable control efforts.

Enrique Mallada is an assistant professor of electrical and computer engineering at Johns Hopkins University since 2016. Before joining Hopkins, he was a post-doctoral fellow at the Center for the Mathematics of Information at the California Institute of Technology from 2014 to 2016. He received his ingeniero en telecomunicaciones (telecommunications engineering) degree from Universidad ORT, Uruguay, in 2005 and his Ph.D. degree in electrical and computer engineering with a minor in applied mathematics from Cornell University in 2014. Dr. Mallada was awarded the Catalyst Award and Discovery Award from Johns Hopkins in 2020 and 2019, the NSF CAREER award in 2018, the ECE Director’s Ph.D. Thesis Research Award for his dissertation in 2014, the Cornell University’s Jacobs Fellowship in 2011, and the Organization of American States scholarship from 2008 to 2010. His research interests lie in the areas of control, networked dynamics, and optimization, with applications to engineering networks such as power systems and the Internet. 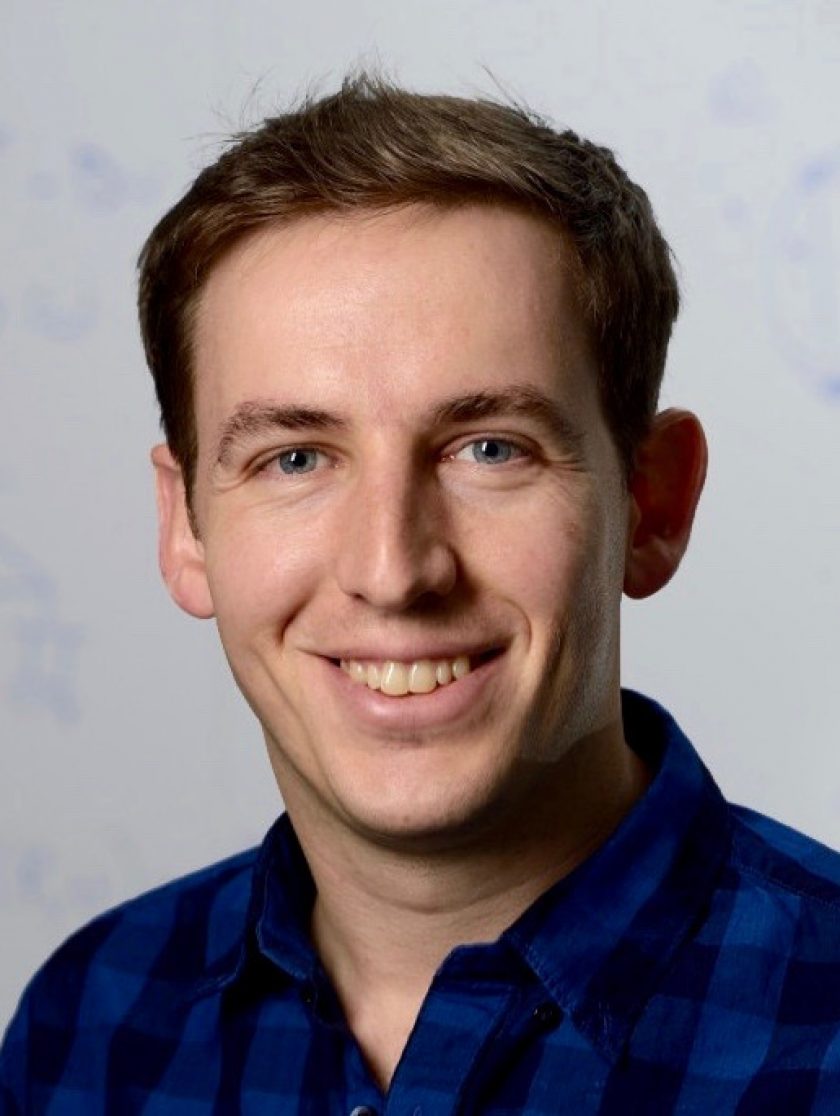