As silicon technology continues to scale with commercial transit frequencies (fT) exceeding 250 GHz, new applications and opportunities arise to exploit the technology. This talk will highlight projects at the Berkeley Wireless Research Center (BWRC) that strive to push the boundaries of the technology to new limits. The first part of the talk will explore the application of 60 GHz spectrum for high data rate communication. We focus on extreme energy efficiency without compromising performance, targeting a complete 4-channel phased array in 65nm CMOS technology with record low 27mW/channel power consumption for the receiver and the transmitter with the capability to communication at 10Gbps. Details of the architecture and the performance of the transceiver will be discussed. We are also exploring ultrawideband 90 GHz carrier signals for pulse-based medical imaging radars for non-invasive detection of tumors. The system-level considerations and measurements from our prototype transmitter will be shown in detail.

Ali M. Niknejad received the B.S.E.E. degree from the University of California, Los Angeles, in 1994, and his Master’s and Ph.D. degrees in electrical engineering from the University of California, Berkeley, in 1997 and 2000. During his graduate studies, he authored ASITIC, a CAD tool that aids in the simulation and design of passive circuit elements such as inductors into silicon integrated circuits. After graduation from Berkeley he worked in industry focusing on the design and research of analog RF integrated circuits and devices for wireless communication applications. He is currently an associate professor in the EECS department at UC Berkeley and co-director of the Berkeley Wireless Research Center and the BSIM Research Group. He served as an associate editor of the IEEE JSSC and on the TPC for ISSCC/CICC. Prof. Niknejad was co-recipient of the Outstanding Technology Directions Paper at ISSCC 2004 for co-developing a modeling approach for devices up to 65 GHz. He is also co-recipient of the 2010 Jack Kilby Award for Outstanding Student Paper for his work on 90 GHz pulser with 30 GHz of bandwidth for medical imaging. His students have also been awarded the RFIC best paper awards in 2005, 2007, 2008, and 2009. He is a co-founder of HealthMicro and inventor of the REACH(™) technology, which has the potential to deliver robust wireless solutions to the healthcare industry. His research interests lie within the area of wireless and broadband communications (RF, mm-wave, and sub-THz), including the implementation of integrated communication systems in silicon using CMOS, SiGe, and BiCMOS processes. His focus areas of his research include analog and RF circuits, device physics and modeling, and numerical techniques in electromagnetics, with an emphasis on the analysis and modeling of active and passive devices at microwave frequencies for communication and medical applications. 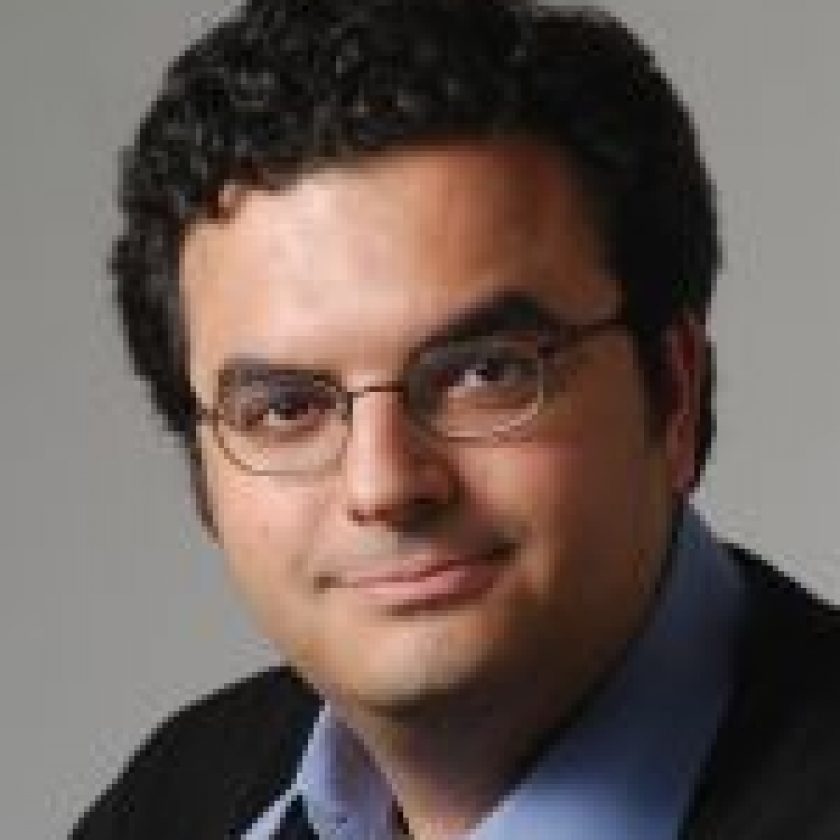