Engineers: you can disrupt climate change

David Fork is a Renewable Energy Technologist at Google. Previously, he was a Principal Scientist at the Palo Alto Research Center (PARC). Fork graduated Summa Cum Laude from the University of Rochester in 1987 with degrees in Physics and Electrical Engineering. He completed his Ph.D. from Stanford University in Applied Physics in 1991. He has studied and worked primarily on thin film electronic materials and devices. His research activities include complex oxide epitaxial thin films, laser crystallized display materials, organic electroluminescent devices, semiconductor LEDs and lasers, electronic imaging systems, and micro-electromechanical systems. Dr. Fork holds over 80 issued U.S. patents and has authored over 100 publications. His honors include the Warren Prize for Science 1983, the Bausch & Lomb Medal for Science 1983, the Bausch & Lomb Scholarship 1983, the John R. Flagg Award 1987, and a Certificate of Congressional Recognition for Community Service, 1997.

Seven years ago, we published an article in IEEE Spectrum titled “What It Would Really Take to Reverse Climate Change.” We described what we had learned as Google engineers who worked on a well-intentioned but ultimately failed effort to cut the cost of renewable energy. We argued that incremental improvements to existing energy technologies weren’t enough to reverse climate change, and we advocated for a portfolio of conventional, cutting-edge, and might-seem-crazy R&D to find truly disruptive solutions. We wrote: “While humanity is currently on a trajectory to severe climate change, this disaster can be averted if researchers aim for goals that seem nearly impossible. We’re hopeful, because sometimes engineers and scientists do achieve the impossible.” Today, still at Google, we remain hopeful. And we’re happy to say that we got a few things wrong. In particular, renewable energy systems have come down in price faster than we expected, and adoption has surged beyond the predictions we cited in 2014. And thanks to this progress in decarbonizing electricity production, engineers are seeking and finding numerous opportunities to switch existing systems based on the combustion of fossil fuels to lower-carbon electricity. So what’s an engineer who wants to save the planet to do? Even as we work on the changeover to a society powered by carbon-free energy, we must get serious about carbon sequestration… And as a stopgap measure during this difficult transition period, we will also need to consider techniques for solar-radiation management… These strategic areas require real innovation over the coming years. To win the war on climate change we need new technologies too. 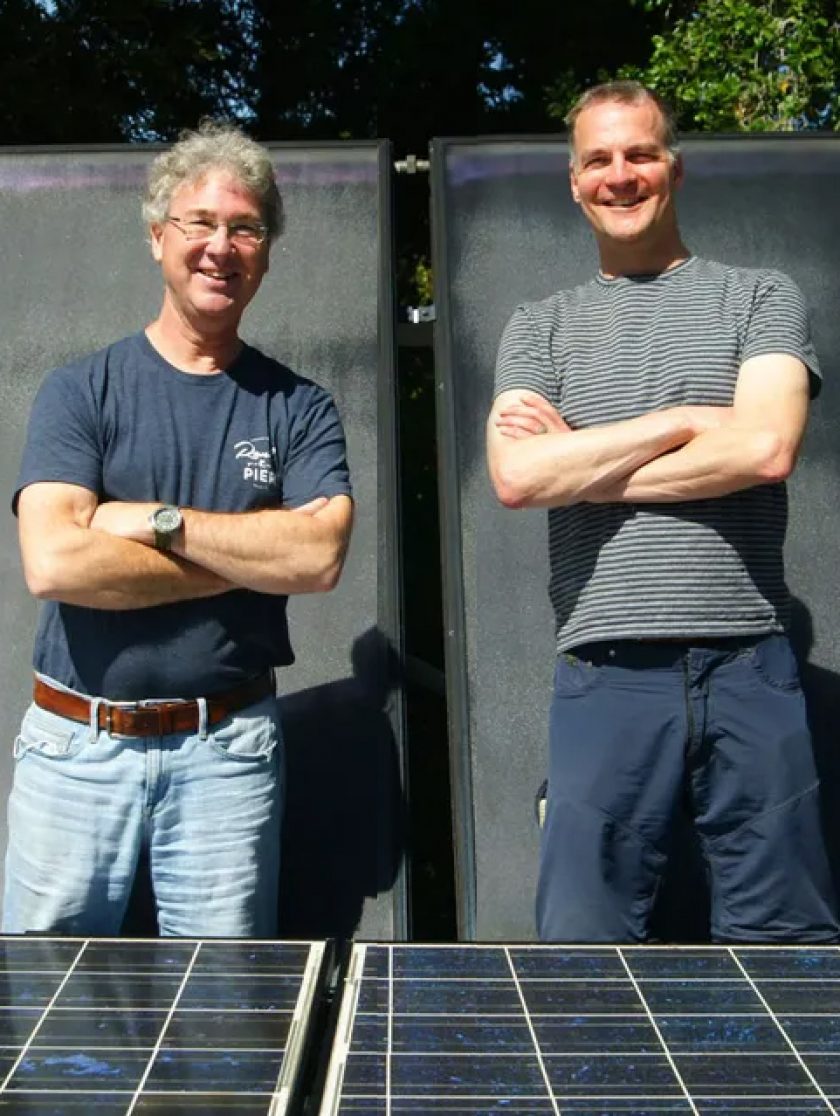