A new method of measuring real-time rainfall is explored. Signal attenuation levels of a commercial geosynchronous satellite telecommunication link is used to estimate rainfall rate along the link path. This method can potentially be extended to estimate rain accumulation over large areas, where satellite signal receivers are available, e.g., the continental U.S. and other locations across the globe that have satellite coverage. Satellite signals experience attenuation due to the presence of raindrops and ice particles along the link path. Attenuation at Ku-band microwave frequencies is mainly due to rain and melting ice. Initial measurements along a DIRECTV satellite downlink operating at 12.6 GHz in central Pennsylvania show promising results when compared with radar measurements along the link path. Rainfall rate R along the satellite path is estimated using a power law relationship between specific attenuation A and R. These are compared with R estimated from radar measurements along the same path using several different methods including reflectivity factor Z, differential reflectivity ZDR, and specific differential phase KDP. Sensitivity of rainfall rate estimates to the choice of A-R (for satellite) and the various radar methods are illustrated. The path length through rain along the satellite link is shown to be an important parameter in this process and methods for estimating the effective rain height are discussed.

Kultegin Aydin received his B.S., M.S., and Ph.D. (1979) degrees in Electrical Engineering from METU in Ankara, Turkey. He was as a postdoctoral researcher and a senior research associate in the Electrical Engineering Department at the Ohio State University until 1985. He joined the Communications and Space Sciences Laboratory and the Electrical Engineering Department at the Pennsylvania State University in 1985, where he is currently Professor and Department Head. His research has focused on radar remote sensing of precipitation and clouds and electromagnetic wave propagation and scattering in the atmosphere. Dr. Aydin is a Fellow of IEEE and a member of the American Meteorological Society, American Geophysical Union, and URSI (International Union of Radio Science) Commission F. He serves as an Associate Editor of the IEEE Transactions on Geoscience and Remote Sensing. 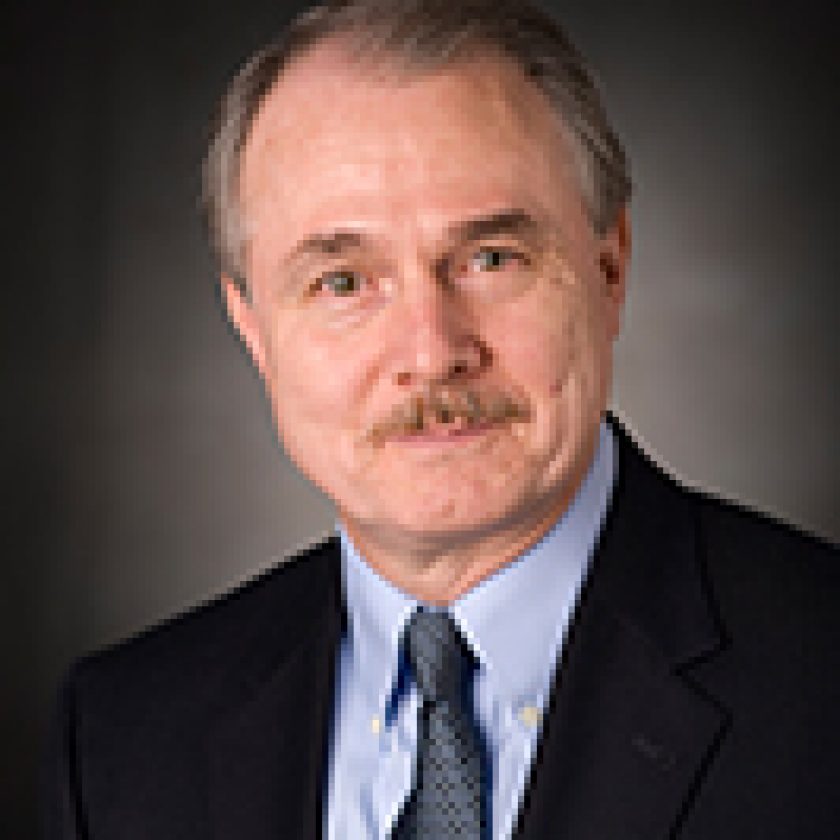