The electric power industry has never experienced such drastic changes in such a short period of time as in the past decade. On one hand, the deregulation that was set in motion with the Energy Policy Act of 1992 has brought about the ISOs, the RTOs, and there is talk about Mega RTOs. On the other hand, technological developments have brought to commercialization new sources of electricity at micro-scale (kWs). Interconnections of distributed energy sources into micro-power systems, i.e. mGrids capable of providing much needed system controllability and premium power quality has become a reality. It is projected that the power system of the future will consist of few Mega RTOs that will be operated by independent entities and will comprise dispersed mGrids. This futuristic but realistic view is not without challenges. For example, the California experience brought upon the realization that supply and demand economics subject to the complex operational constraints of the electric power system generate a volatile market and tempts participants to engage in gaming the power market. Moving to Mega RTOs with dispersed mGrids may generate much bigger challenges. As a result, the deregulation trend continues but with the realization that (a) we need more engineering into the process and (b) we need to empower consumers with choices. The process has brought into focus several new and old research issues, among them: (a) what is the cost of reliability in a deregulated electric system, (b) scalability of power systems operational models to mega systems, and (c) the role of energy “microsources” to the evolution of electric power systems and their ability to provide customer choices. In this talk, we will review a few on-going research activities on these research issues.

A. P. Sakis Meliopoulos (M ’76, SM ’83, F ’93) was born in Katerini, Greece, in 1949. He received the M.E. and E.E. diploma from the National Technical University of Athens, Greece, in 1972; the M.S.E.E. and Ph.D. degrees from the Georgia Institute of Technology in 1974 and 1976, respectively. In 1971, he worked for Western Electric in Atlanta, Georgia. In 1976, he joined the Faculty of Electrical Engineering, Georgia Institute of Technology, where he is presently a professor. He is active in teaching and research in the general areas of modeling, analysis, and control of power systems. He has made significant contributions to power system state estimation, grounding, harmonics, and reliability assessment of power systems. He is the author of the books, Power Systems Grounding and Transients, Marcel Dekker, June 1988, Lightning and Overvoltage Protection, Section 27, Standard Handbook for Electrical Engineers, McGraw Hill, 1993. He holds three patents and has published over 180 technical papers. Dr. Meliopoulos is the Georgia Tech site director of PSERC, Chairman of the Protective Relaying Conference, a Fellow of the IEEE and a member of Sigma Xi. 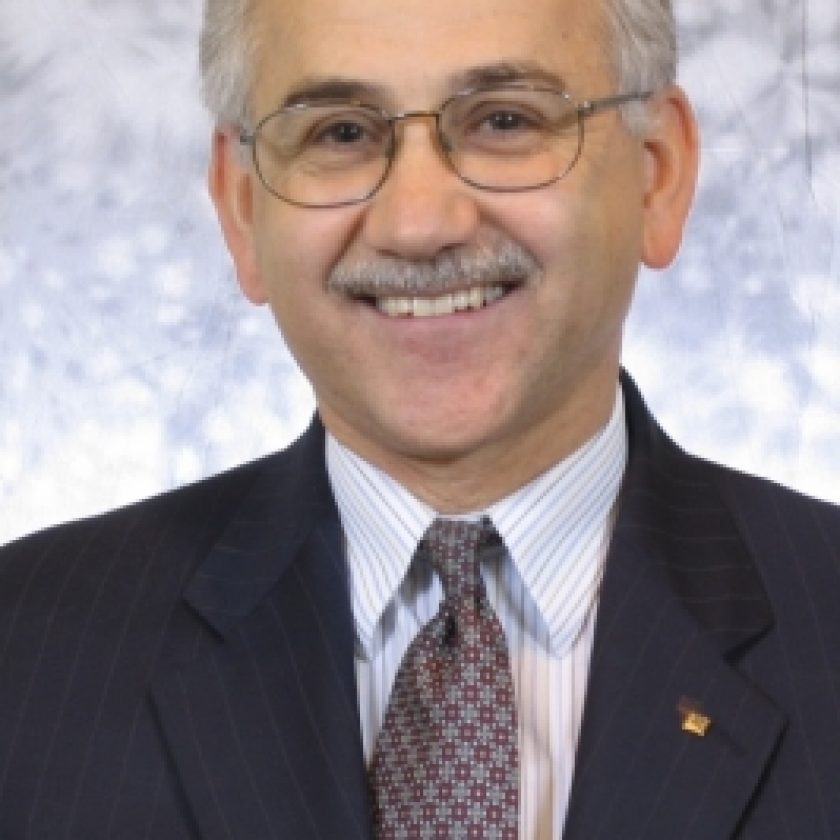