Free-Viewpoint Visualization for Images and Video

This talk addresses techniques and challenges in free-viewpoint video (FVV). In FVV the user chooses from which viewpoint to observe the scene. In general, many cameras (or multiple shots of the same camera) are used to capture the scene. If the requested view does not align with an existing viewpoint, it needs to be synthesized and provided to the user. FVV has been applied for remote communications, as a tele-presence aid. In free-viewpoint television (FVTV), however, we envision a large number of cameras placed in an scene, for example in a sports event, which are broadcast to a large audience, each viewer capable to select its own viewpoint. In other applications, multiple camera collaboration, for example in surveillance, can lead to tracking of actors and to 3D object discovery in a site. In order to render images at any viewpoint, we require the knowledge of the site in 3D, which is typically conveyed using depth maps, but 3D mapping of the space is another option. Multi-view image capture and imaging are subject of investigation. The logistics for compression, storage and transmission of video data for FVTV or FVV are very challenging. The very large amount of data for the multiple videos and depth-maps stresses the network. We address solutions for these challenges, which will be discussed during the talk. We use different distortion metrics, predict the quality of the synthetic views, allocate data rate for the cameras, estimate the performance of surveillance systems, route streams based on viewer demand, etc., trying to minimize the transmission stress and to increase service quality.

Ricardo L. de Queiroz received the Engineer degree from Universidade de Brasilia, Brazil, in 1987, the M.Sc. degree from Universidade Estadual de Campinas, Brazil, in 1990, and the Ph.D. degree from The University of Texas at Arlington , in 1994, all in Electrical Engineering. In 1990-1991, he was with the DSP research group at Universidade de Brasilia, as a research associate. He joined Xerox Corp. in 1994, where he was a member of the research staff until 2002. In 2000-2001 he was also an Adjunct Faculty at the Rochester Institute of Technology. He joined the Electrical Engineering Department at Universidade de Brasilia in 2003. In 2010, he became a Full Professor at the Computer Science Department at Universidade de Brasilia. He is now a Visiting Professor at the University of Washington, in Seattle. Dr. de Queiroz has published over 160 articles in Journals and conferences and contributed chapters to books as well. He also holds 46 issued patents. He is a past elected member of the IEEE Signal Processing Society’s Multimedia Signal Processing (MMSP) and the Image, Video and Multidimensional Signal Processing (IVMSP) Technical Committees. He is a an editor for IEEE Transactions on Image Processing and a past editor for the EURASIP Journal on Image and Video Processing, IEEE Signal Processing Letters, and IEEE Transactions on Circuits and Systems for Video Technology. He has been appointed an IEEE Signal Processing Society Distinguished Lecturer for the 2011-2012 term. Dr. de Queiroz has been actively involved with the Rochester chapter of the IEEE Signal Processing Society, where he served as Chair and organized the Western New York Image Processing Workshop since its inception until 2001. He was the General Chair of ISCAS’2011, and MMSP’2009, and SBrT’2012. He was also part of the organizing committee of ICIP’2002, ICIP’2012, ICIP’2014 and ICIP’2016. His research interests include image and video compression, multirate signal processing, and color imaging. Dr. de Queiroz is a Senior Member of IEEE and a member of the Brazilian Telecommunications Society. 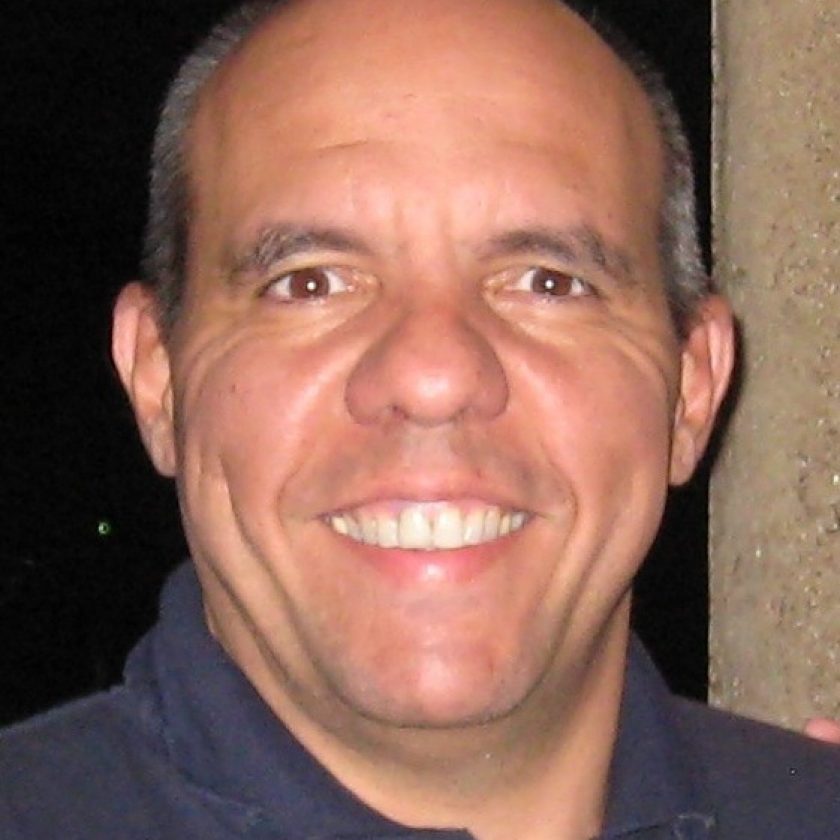