From Radiative Transfer Theory to Fast Algorithms for Cell Phones

We first describe how noticing analogies between studies of the Wiener-Hopf equation in the statistical theories of prediction and filtering and in the earlier researches of V. Ambartzumian and S. Chandrasekhar in radiative transfer theory led to fast implementations of the Kalman filter for constant parameter state space systems. Further exploration led to the concept of Displacement Structure and the development of fast algorithms (and efficient integrated circuit implementations thereof) for a host of problems in several fields, including communications, control, signal processing, linear algebra and operator theory.

Thomas Kailath (Sc.D.,MIT,1961) has been at Stanford University since 1963 and currently holds the title of Hitachi America Professor of Engineering, Emeritus.

His research has ranged over several fields of engineering and mathematics, including information theory, communications, linear systems, estimation and control, signal processing, semiconductor manufacturing, probability and statistics, matrix and operator theory. He has also co-founded and served as a director of several high-technology companies. In these efforts he has been aided by a stellar array of around a hundred doctoral and postdoctoral scholars.<p

His latest major honors are the Padma Bhushan, India’s third highest civilian award presented by the President of India in April 2009; Foreign Membership of the Royal Society (London) in July 2009; the Blaise Pascal Medal of the European Academy of Sciences in November 2009 and the BBVA Frontiers of Knowledge award in Information and Communication Technologies in June 2010. 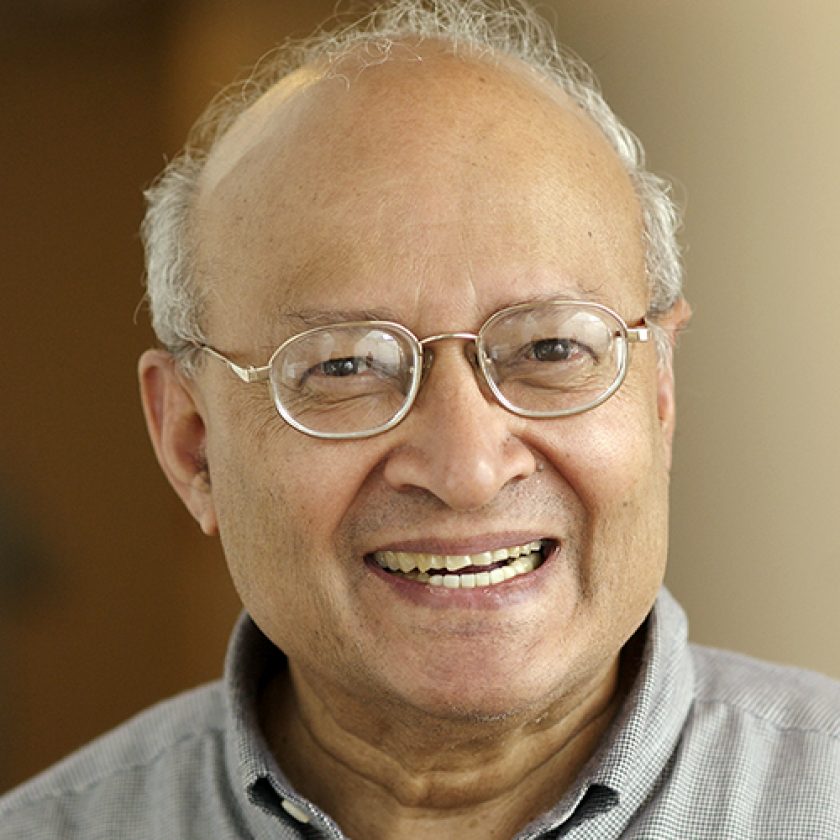