Remote-controlled robots have been around for almost a century, used primarily by trained experts in space, undersea, and in nuclear cleanup. A new class of tele-robots is now accessible to the public. “Online Robots” allow anyone on the Internet to visit a museum, tend a garden, navigate undersea, float in a blimp, or handle protein crystals.

In this talk I’ll describe several projects, focusing on new results for online robots collaboratively controlled by many users. The Tele-Actor is a system that combines a human agent (the “Tele-Actor”) with Internet-based distributed audience control. We developed a formal model of collaborative control that is robust to disturbances such as drop-outs, randomness, time-delay, and malicious audience behavior. This model suggests insight into the empirical success of audience participation systems such as Cinematrix.

In our newest system, ShareCam, n users share control of a single robotic pan, tilt, zoom camera. We propose the Intersection over Maximum (IOM) metric for the degree of satisfaction for each user, which improves over the nonlinear Intersection Over Union (IOU) metric. We formulate the ShareCam optimization problem and present several algorithms. For a set of mzoom levels, the algorithm runs in O(n2m) time. The algorithm can be distributed to run in O(nm) time at each client and in O(nlogn) time at the server.

This work is sponsored by the National Science Foundation, Intel Corporation, Microsoft, and UC Berkeley’s Center for Information Technology Research in the Interest of Society. More information and online projects are linked from http://www.ieor.berkeley.edu/~goldberg.

Ken Goldberg is Professor of Industrial Engineering at UC Berkeley, with a joint appointment in EECS. He received his Ph.D. in 1990 from the School of Computer Science at Carnegie Mellon University. Goldberg’s primary research area is geometric algorithms for feeding, sorting, and fixturing industrial parts. Goldberg received the National Science Young Investigator Award in 1994, the NSF Presidential Faculty Fellowship in 1995, the Joseph Engelberger Award for Robotics Education in 2000, and the IEEE Major Educational Innovation Award in 2001. Goldberg serves on the AdComm of the IEEE Society of Robotics and Automation. 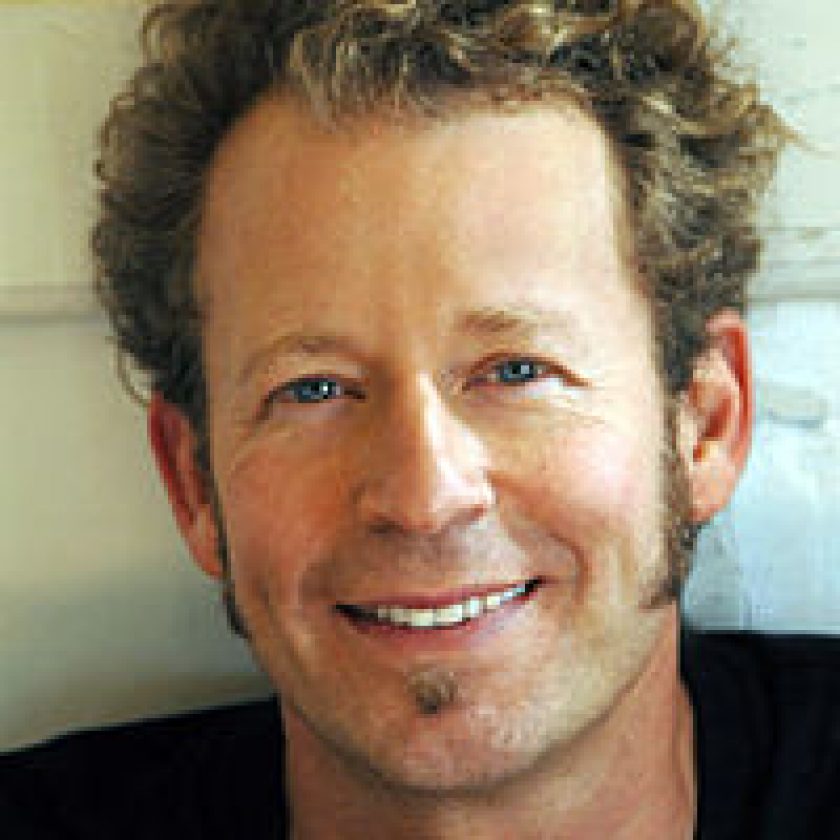