Future Trends in Wireless Technology and the Path to Pervasive Computing

Dr. Raychaudhuri obtained his B.Tech (Hons) from the Indian Institute of Technology, Kharagpur in 1976 and the M.S. and Ph.D degrees from SUNY, Stony Brook in 1978, 79. He is a Fellow of the IEEE. 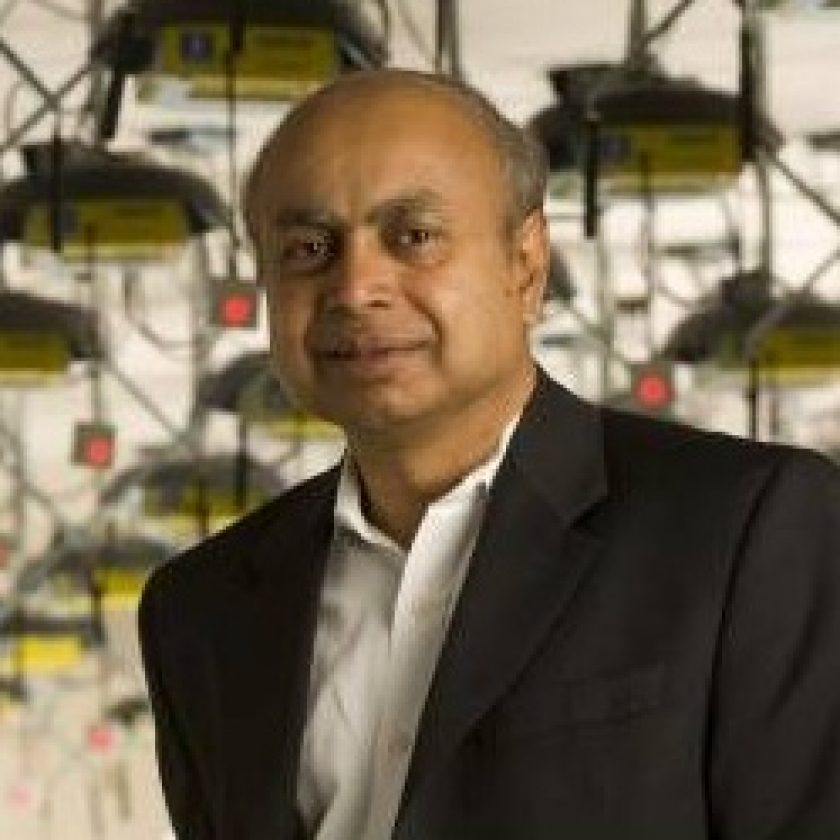