Global Navigation Satellite Systems (GNSS) are satellite based utilities which provide users with accurate navigation and timing services world wide. Examples of GNSS currently providing signals that can be used for navigation and timing include the United States’ Global Positioning System (GPS) and the Russian Federation’s GLONASS. Several other GNSS are being developed and are expected to become operational in the near future. Because of their accuracy, ubiquity and low cost of user equipment, they have become (and will probably continue to be) the navigation and timing systems of choice for many users. Today, modestly priced differential GPS systems can provide centimeter level of accuracy. Thus, the outstanding challenge for GNSS receiver designers and users is not increasing accuracy but enhancing robustness. One threat to robustness is signal power attenuation caused by interference (intentional or unintentional) or obstructions commonly encountered in urban environments. In this presentation, we will discuss proposed GNSS receiver design architectures to deal with attenuated signals. In particular, we will discuss multi-sensor fusion approaches which use information from external sensors and sources to enhance GNSS code- and carrier tracking loop robustness.

Dr. Gebre-Egziabher is an associate professor of Aerospace Engineering and Mechanics at the University of Minnesota, Twin Cities Campus. His research focuses on the design of algorithms and hardware for the navigation and guidance of aircraft, small satellites and ground vehicles. He is the current secretary of the Satellite Division of the Institute of Navigation (ION) and an associate editor (navigation) for the IEEE Transactions on Aerospace and Electronic Systems.

Dr. Gebre-Egziabher received a Bachelor of Science degree in Aerospace Engineering from the University of Arizona, a Master of Science degree in Mechanical Engineering from George Washington University and a Ph.D. in Aeronautics and Astronautics from Stanford University. From 1990 to 1996 he was a commissioned naval officer where he served as a system engineer at the Naval Sea Systems Command (NAVSEA) Division of Naval Reactors in Washington D.C. 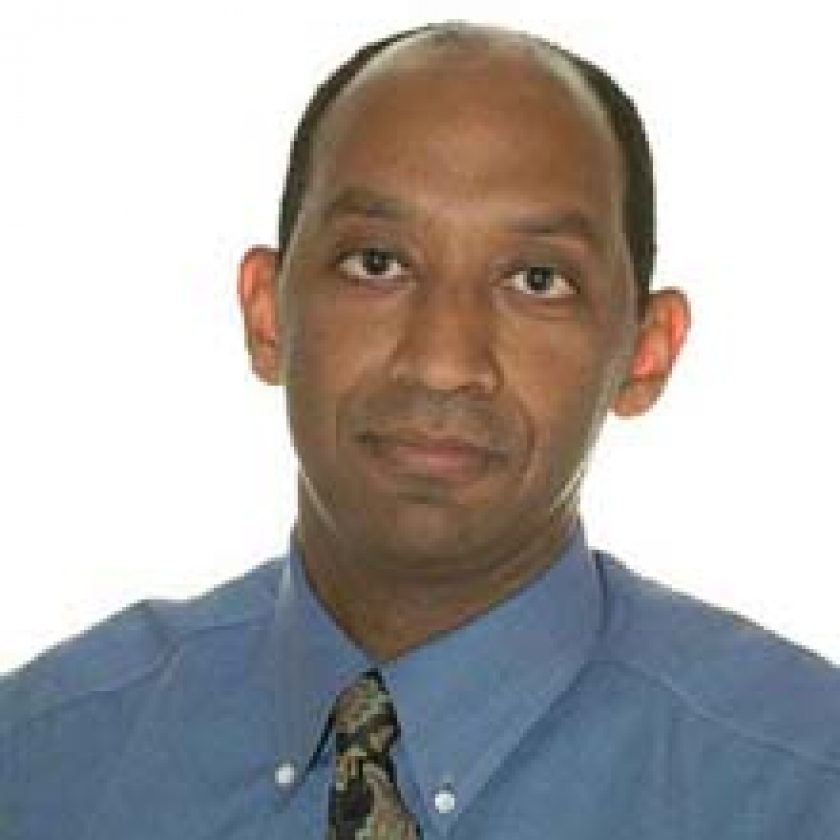