Over the last 30 years, imaging technologies have truly revolutionized many important aspects of our lives. Television and the web have made images pervasive, but in addition the innovations of medical imaging have changed the face of healthcare. In fact, in a recent study of the National Academy of Engineering, “Imaging” was named as one of the 20 greatest engineering achievements of the 20th century. With all this success, it is tempting to think that we are finished, but this talk makes the point that there is still a long way to go by posing a set of 6 fundamentally unsolved Grand Challenge problems in the field of imaging. Each problem is presented along with research examples from a variety of researchers that illustrate the importance of the problems, the possible strategies for success, and the potential benefits to society.

Charles A. Bouman received a B.S.E.E. degree from the University of Pennsylvania in 1981 and aMS degree from the University of California at Berkeley in 1982. From 1982 to 1985, he was a full staffmember at MIT Lincoln Laboratory and in 1989 he received a Ph.D. in electrical engineering from Princeton University. In 1989, he joined the faculty of Purdue University where he holds the rank ofProfessor with a primary appointment in the School of Electrical and Computer Engineering and asecondary appointment in the School of Biomedical Engineering. Currently, he is co-director of Purdue’s Magnetic Resonance Imaging Facility located in Purdue’s Research Park.

Professor Bouman’s research focuses on the use of statistical image models, multiscale techniques,and fast algorithms in applications including tomographic reconstruction, medical imaging, and documentrendering and acquisition. Professor Bouman is a Fellow of the IEEE, a Fellow of the American Institute for Medical and Biological Engineering (AIMBE), a Fellow of the society for Imaging Science andTechnology (IS&T), a Fellow of the SPIE professional society, a recipient of IS&T’s Raymond C.Bowman Award for outstanding contributions to digital imaging education and research, and a UniversityFaculty Scholar of Purdue University. He is currently the Editor-in-Chief Elect for the IEEE Transactions on Image Processing, a member of the IEEE Biomedical Image and Signal Processing Technical Committee, and a member of the Steering Committee for the IEEE Transactions on Medical Imaging. He has been an associate editor for the IEEE Transactions on Image Processing and the IEEE Transactions on Pattern Analysis and Machine Intelligence. He has also been Co-Chair of the 2006 SPIE/IS&T Symposium on Electronic Imaging, Co-Chair of the SPIE/IS&T conferences on Visual Communications and Image Processing 2000 (VCIP), a Vice President of Publications and a member of the Board ofDirectors for the IS&T Society, and he is the founder and co-chair of the SPIE/IS&T conference on Computational Imaging. 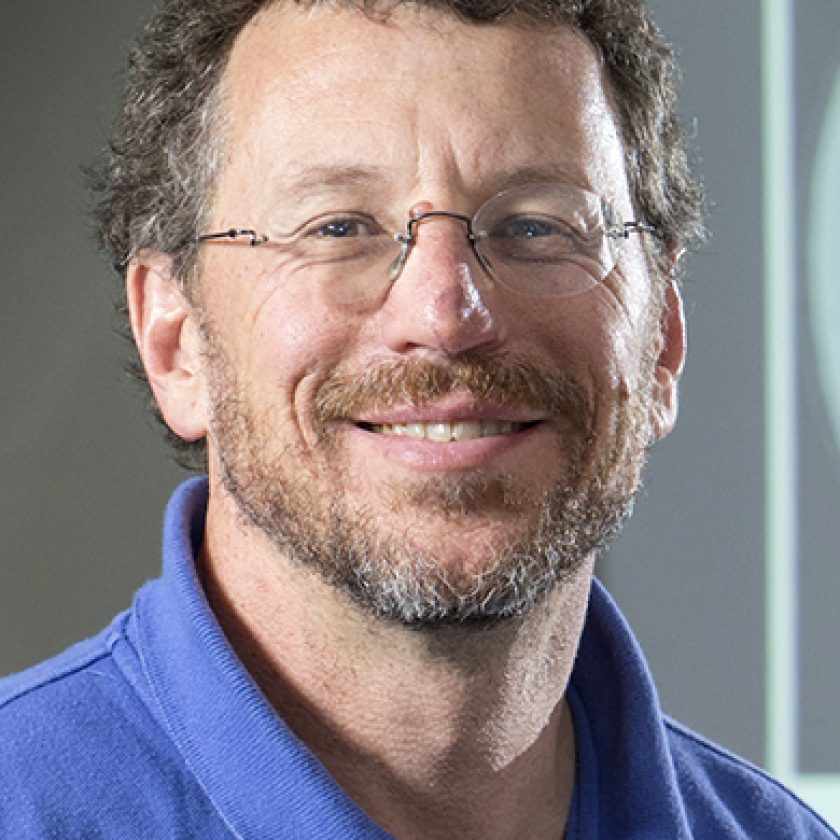