Energy consumption in the Internet has become a well recognized problem in the networking community that has attracted the attention of many researchers and companies. There are two primary reasons for seeking to reduce energy consumption — to combat heat dissipation and to enable faster speeds by amortizing energy costs over variable loads. Energy consumption in traditional Internet devices remains almost constant regardless of offered load. Indeed, the devices are clocked at the fastest speed in order to support the highest data rates of the device. Heat, unfortunately, is a limiting factor on how fast devices can be made to run (hence the migration of processor technologies to multi-core, for example).

The idea in the Green Internet research is to develop architectures that are capable of scaling energy consumption to load. This has the effect of amortizing heating costs for devices thus enabling them to run faster as well as reducing the overall energy consumption profile. In this talk we summarize the main research thrusts and describe the achievements to date. We will also discuss ongoing research and standardization efforts in this domain. 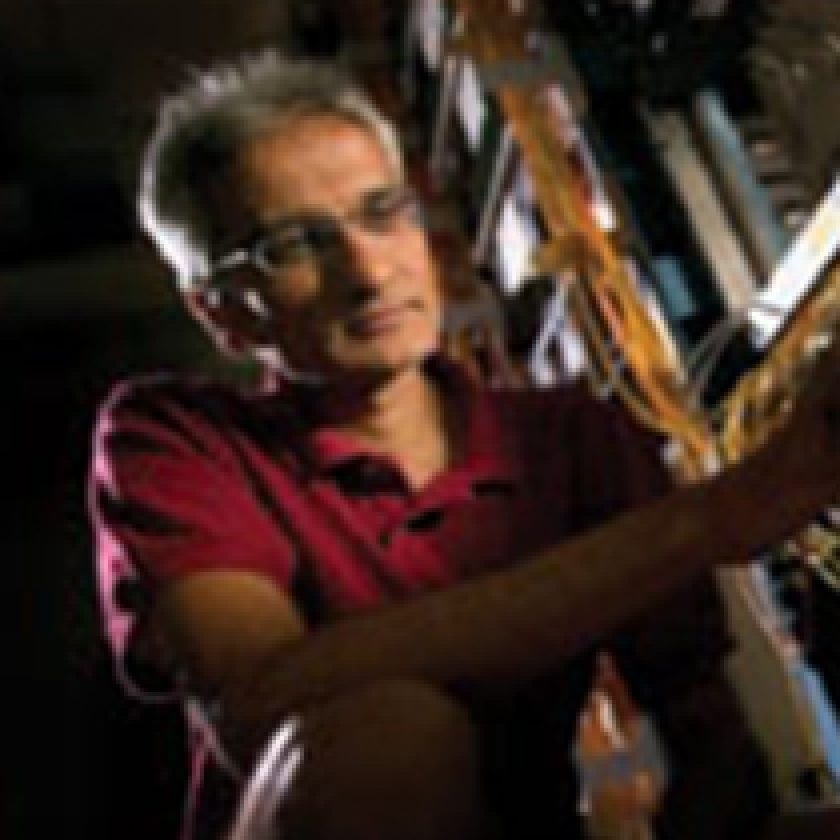