We have developed algorithms which perform haptic rendering of dynamically changing objects, as observed by an RGB-D (video and depth) camera (such as in the Microsoft Kinect). This allows for ‘remote touching’ of real, moving 3D objects. The motivating goal of this work is to apply this capability to robotic surgery, so that we can guide the motion of a surgical tool or define “no fly” zones around anatomical structures that should not be cut. However there are a wide variety of potential applications­any situation where an operator wishes to “feel” the boundaries (and possibly the surface) of an object at a distance, without the use of contact sensors.

Howard Jay Chizeck received his B.S. (1974) and M.S. (1976) degrees from Case Western Reserve University and the Sc.D. degree in Electrical Engineering and Computer Science from the Massachusetts Institute of Technology in 1982. He has been a faculty member and Department Chair at two major research universities – in a small department at a private university and in a large department at a public university. From 1981 until 1998 he was at Case Western Reserve University in Cleveland, serving as Chair of the Department of Systems, Control and Industrial Engineering from 1995 – 1998. Professor Chizeck joined the University of Washington, as the Chair of the Electrical Engineering Department from August 1998- September 2003. Currently he is a Professor of Electrical Engineering and also an Adjunct Professor of Bioengineering at the UW. Professor Chizeck’s research interests include control engineering theory and the application of control engineering to biomedical problems. He has worked primarily in stochastic control theory, system identification and adaptive control theory and applications to regulation of physiological variables, and the development of assistive devices for individuals having physical disabilities. Current research involves control of telerobotic surgery systems and the application of systems and control methods in neural engineering. Professor Chizeck has worked with industry in the assessment and implementation of new technologies, biomedical instrumentation, medical device product development and testing, and the synthesis and evaluation of automation and control systems. He has been involved with many technology-based start-up companies in San Diego, Cleveland and Seattle. Professor Chizeck was elected a Fellow of the IEEE in 1999 “for contributions to the use of control system theory in biomedical engineering” and in 2011 he was elected to College of Fellows ) of the, American Institute for Medical and Biological Engineering (AIMBE) for “contributions to the use of control system theory in functional electrical stimulation assisted walking.” 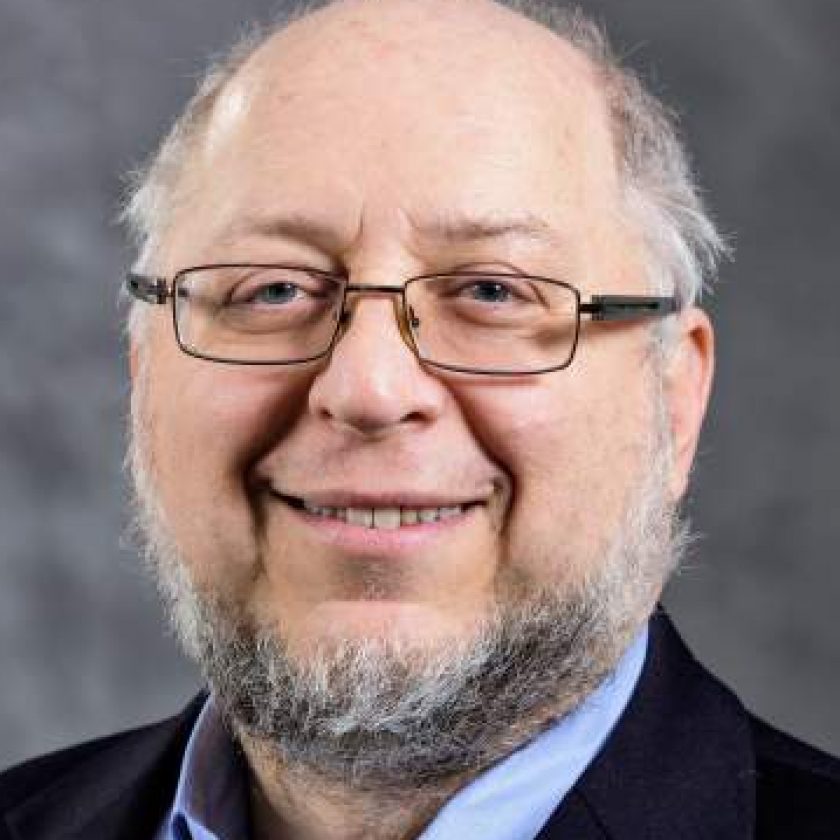