Renewable energy has the potential to simultaneously reduce harmful emissions and improve our security of supply. This presentation will concentrate on renewable energy for the bulk production of electricity. The renewable resources will be introduced and costs characteristics will be compared. These comparisons are limited as they do not take into account the need to harvest this energy via the electricity network (i.e. the grid) and the associated technical issues of integration of these renewable resources. Variable renewable resources such as wind, wave and solar pose particular challenges due to the need to maintain real time supply demand balance i.e. frequency control. These issues will be developed further and the need for reserves and flexible plant will be discussed. In addition the capacity value concept will be introduced and the role of forecasting, storage and inertia will be described. The reasons for curtailing renewable energy resources (i.e. dumping the energy) will be briefly illustrated. Further harvesting challenges e.g. network development will be briefly covered before the results of a full techno economic analysis of grid integrated wind power in Ireland are given and the other relevant renewable grid integration studies will be highlighted. The opportunity for Ireland to lead the world in the development of solutions to the harvesting of renewable energy will be highlighted before conclusions and further work are put forward for consideration.

Mark O’Malley was born in Dublin, Ireland in 1962 and graduated with a BE and PhD in Electrical Engineering from the National University of Ireland in 1983 and 1987 respectively. He is the Professor of Electrical Engineering at University College Dublin (UCD), founder and Director of the Electricity Research Centre (http://ee.ucd.ie/erc ) an industry supported research group, chaired by the Irish energy regulator. His teaching and research interests are in Grid Integration of Renewable Energy. He has spent sabbaticals in University of Virginia, University of Washington and the National Renewable Energy Laboratory, Colorado. He has received two Fulbright awards (1994 & 1999). In 2007 he was elected a Fellow of the Institute of Electrical and Electronic Engineers (IEEE) and in 2008 he was elected a Member of the Royal Irish Academy. He is a Fellow of the Institution of Engineering and Technology (IET) and a Fellow of the Institute of Engineers of Ireland (IEI). He has authored over 200 academic papers and supervised 15 PhDs to completion. He is a member of the Engineering Sciences Panel of the European Research Council and previously a Member of the IEEE Ethics and Member Conduct Committee. He is a member of the European Academy of Sciences Advisory Council Energy Panel and represents Ireland on the European Platform of Universities in Energy Technology and Research. He is the chair of the IEEE Power and Energy Society Task Force on Capacity Value of Wind, member of the North American Electric Reliability Corporation Task Force on Integrating Variable Generation, member of the IEEE Power Engineering Society Wind Power Coordinating Committee and an IEEE distinguished lecturer in the grid integration of renewable energy. He is the Irish representative on the International Energy Agency Research Task 25: Design and Operation of Power Systems with Large Amounts of Wind Power and in 2007 he was Guest Editor of a special section on Wind Power in the IEEE Transactions on Power Systems and is a lead author on the International Panel on Climate Change Special Report on Renewable Energy Sources and Climate Change Mitigation. In 2008 he received the Utility Wind Interest Group (UWIG), Achievement Award. He acts as a consultant to all major players in the Irish Electricity industry giving advice on issues as diverse as electricity market design and the grid integration of renewable sources. He acted as the chief technical consultant to the recently completed All Island Grid Study on the island of Ireland and currently serves on the Technical Review Committees of a number of US studies. 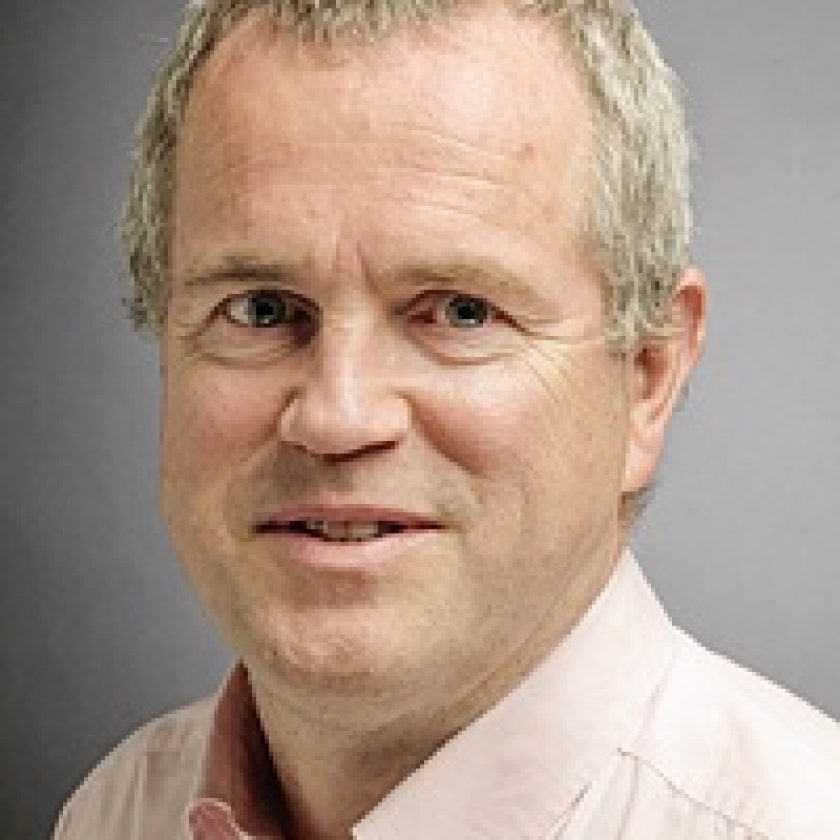