More than hundred years after it was first described, Alzheimer’s disease (AD) is still diagnosed strictly on clinical criteria that are not sensitive to the early stages of disease and do not adequately distinguish AD from non-AD dementias.  With advances in experimental therapeutics, the need for an accurate, non-invasive AD biomarker is more pressing than ever.  In the clinical setting, such a biomarker would allow for more diagnostic certainty in trying to distinguish AD from other dementias.  Furthermore, an AD biomarker that detects disease in the earliest stages and tracks with clinical status would accelerate drug development by facilitating dose-response studies and enabling more rapid and objective assessment of efficacy.  Despite considerable efforts, the field has yet to develop a biomarker that can meet these pressing needs. In this talk, I will firstly provide a summary of the current biomarkers of AD. I will then present our recently developed non-invasive MRI-based methods for early detection of AD, such as dynamic functional connectivity and between modality image-synthesis approaches.

Dr. Jahanian is an Assistant Professor of Radiology and Adjunct Assistant Professor of Bioengineering at the University of Washington. He joined UW in September 2017 from Stanford University, where he conducted his post-doctoral research at the Center for Advanced Functional Neuroimaging. He obtained his Ph.D. in Biomedical Engineering from the University of Michigan.  Dr. Jahanian has developed several new MRI techniques to advance data acquisition and processing for imaging brain function and cerebral perfusion. At UW, Dr. Jahanian‘s lab will focus on developing ultra-fast functional MRI (fMRI) methods to optimally extract spatial and temporal characteristics of brain function and move fMRI towards a robust and diagnostic tool for clinical applications and treatment planning. His other research interests include machine learning applications in medical image analysis. 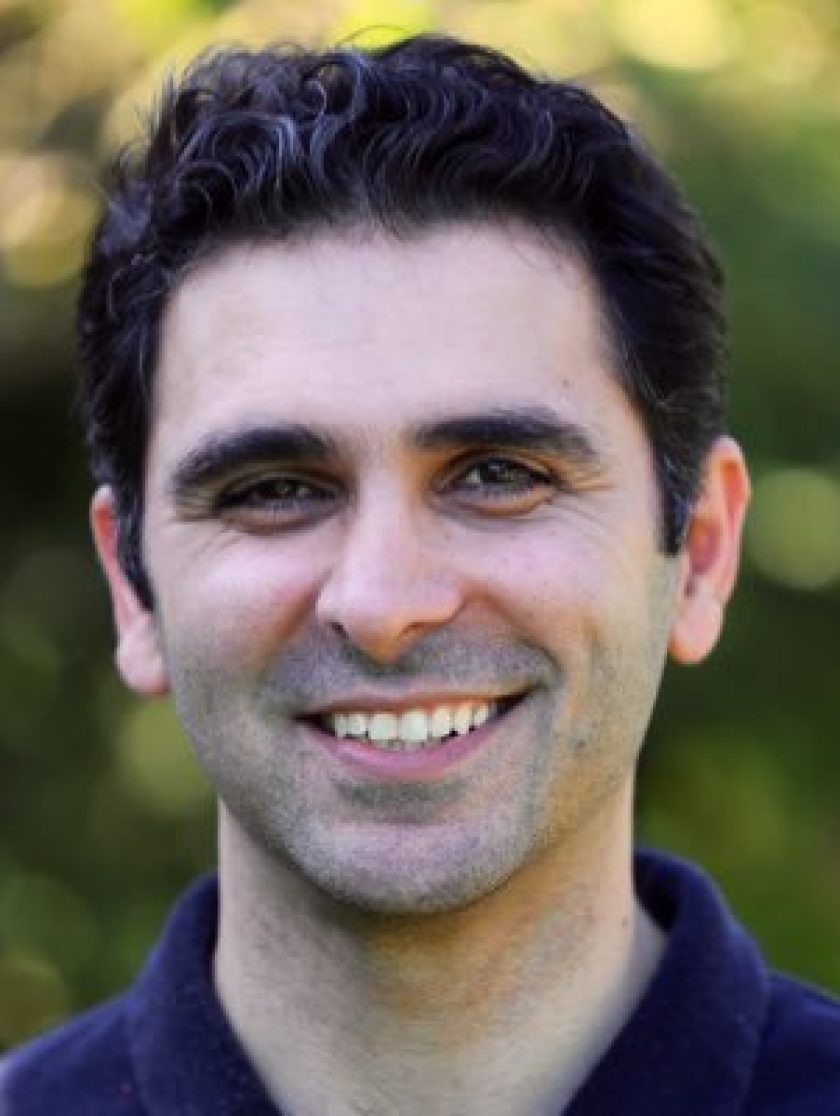