Hierarchical Control for Cyber-Physical Systems: Tools to Integrate Layers of Feedback and Applications to Traffic Management

Control of cyber-physical systems is invariably organized in a hierarchical structure that consists of multiple layers of feedback; e.g, network, road link, and vehicle control layers in vehicle traffic management. Using traffic management as a running example, this talk will present an integrated approach to designing these layers, thereby enabling a rigorous framework to provide system-level guarantees for the whole control stack. An example of this approach is symbolic control, which generates supervisory control actions to fulfill complex requirements expressed in temporal logic. In traffic management, symbolic control enables us to depart from steady state signal timing plans, and to develop reactive signaling schemes by first expressing finite horizon goals, such as dissipating queues and avoiding saturation, in temporal logic. Moving up to the network layer we will next present a game theoretic analysis for routing, which takes into account the nonequilibrium dynamics resulting from the drivers’ continual revisions of their routes. We will introduce tools to deal with such dynamics and illustrate them on mixed-autonomy traffic.

Murat Arcak’s research is in dynamical systems and control theory with applications to synthetic biology, multi-agent systems, and transportation. Prior to joining Berkeley in 2008, he was a faculty member at the Rensselaer Polytechnic Institute. He received a CAREER Award from the National Science Foundation in 2003, the Donald P. Eckman Award from the American Automatic Control Council in 2006, the Control and Systems Theory Prize from the Society for Industrial and Applied Mathematics (SIAM) in 2007, and the Antonio Ruberti Young Researcher Prize from the IEEE Control Systems Society in 2014. He is a member of SIAM and a fellow of IEEE and International Federation of Automatic Control (IFAC). 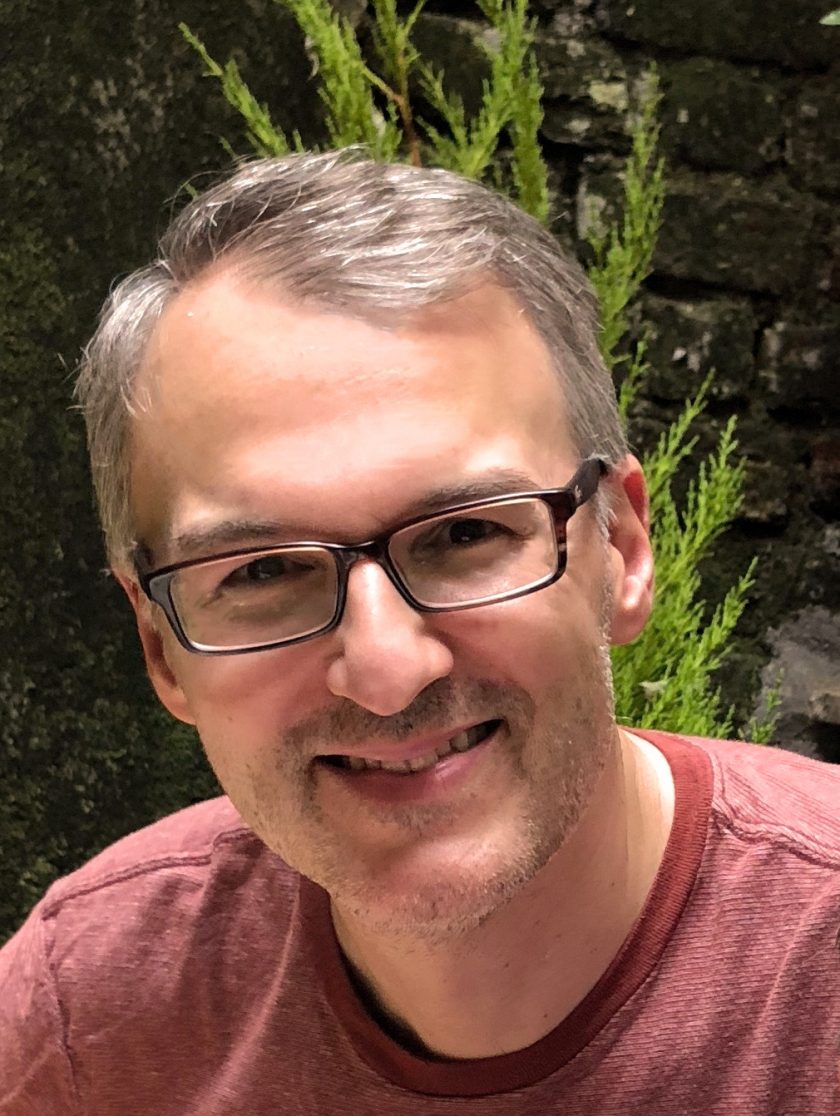