Home Networks: from bit to Gigabits

Humans are social creatures with an innate desire to communicate and interact. A successful technology amplifies, and even facilitates, our need to connect and share. The Internet is a prime example of one such technology, effectively collapsing the time and distance over which people connect. Today’s consumer electronics also focus on making connections; between people and devices, both near and far. A variety of technologies help enable those connections between devices in and throughout the home.

In this lecture, we’ll take a look at the strengths and weakness of current networking technologies such as Wi-Fi, MoCA and HomePlug, from an engineering design perspective, which are so critical to the unfolding explosion of “wearables,” the “Internet of Things” and Machine-to-Machine (M2M) communication. Successful home networking technologies, and indeed the broader communication technologies of the future, will be those that evolve and enhance—rather than revolutionize or replace—the technologies that emerged at the turn of the millennia and proliferated into our homes.

He is an active participant in several standards leadership positions, hold a number of patents, and has published numerous whitepapers, articles and conference presentations. Dr. Palm chairs and participates in committees that include DLNA®, MoCA, Wi-Fi Alliance, HomePlug Alliance, CSEP Alliance, RVU Alliance, and IEEE 1905, with particular emphasis in home networking applications and quality of service technologies. 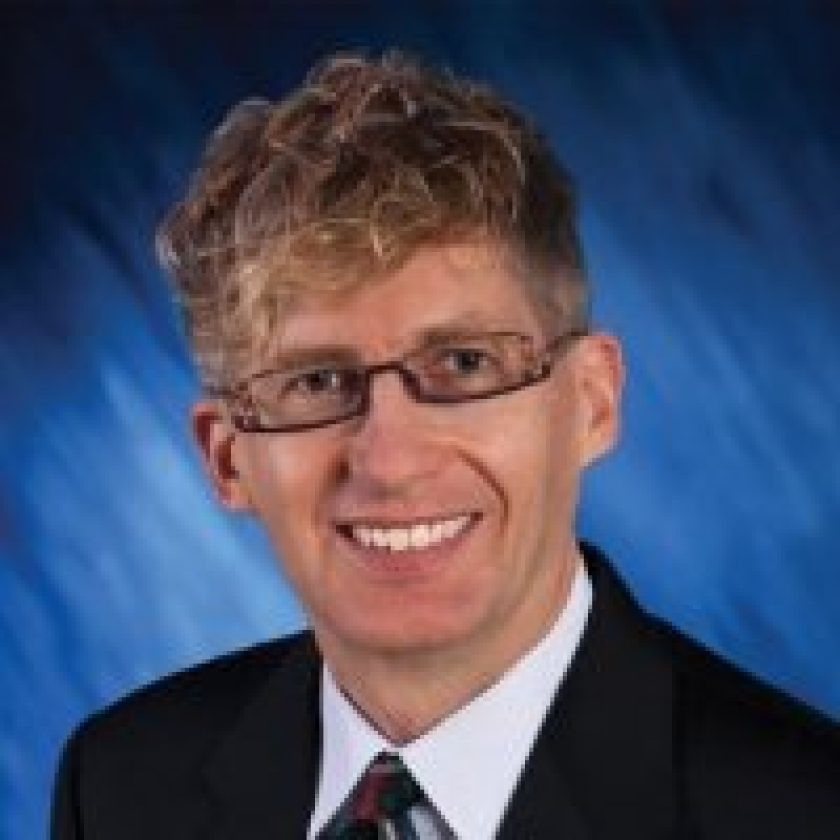