How did we run a startup inside Microsoft?

Delivering value to small businesses with the right product offering challenges many product teams at Microsoft. The Response Point team is no different.  How did we into the competitive IP telephony market with a differentiated solution?  I will discuss how our vision of simplicity guided the team from conceptualizing the business proposal through product and technology development as well as  product launch. This is a startup experiment in a large enterprise. While technologies are critical, it is the use of technologies  in the right context that made Response Point successful. Response Point’s magic blue button illustrates how speech recognition technologies can be created to help  small business customers simplifying their daily phone activities.

He joined Microsoft Research to found Microsoft’s speech recognition initiative in 1993. From 1993 to 2000, he and his team helped to incubate a number of strategic initiatives related to Microsoft’s Natural User Interface efforts. From 2000 to 2004, he served as General Manager of Microsoft’s Speech Platforms Group responsible for the P&L of Microsoft’s voice technologies and products. One of CIC’s projects is Microsoft’s latest product in the small business communications sector, Response Point, which he has led from its inception and throughout its road to market.

Prior to joining Microsoft, he was on the faculty of Carnegie Mellon’s School of Computer Sciences and directed the effort in developing CMU’s Sphinx-II speech recognition system. He is an affiliate Professor at University of Washington. He has published more than 100 journal and conference papers and is a frequent keynote speaker in numerous industry conventions. He has co-authored two books: Hidden Markov Models for Speech Recognition (Edinburgh University Press 1990) and Spoken Language Processing (Prentice Hall 2001). Huang’s professional awards include: National Education Commission of China’s 1987 Science and Technology Progress Award, IEEE Signal Processing Society’s 1992 Paper Award, Allen Newell Research Excellence Medal, and Top Ten Leaders in the speech industry award from SpeechTek. Huang holds a doctorate in Electrical Engineering from University of Edinburgh, a master’s in Computer Sciences from Tsinghua University, and a bachelor’s in Computer Sciences from Hunan University. Huang is a Fellow of the IEEE. 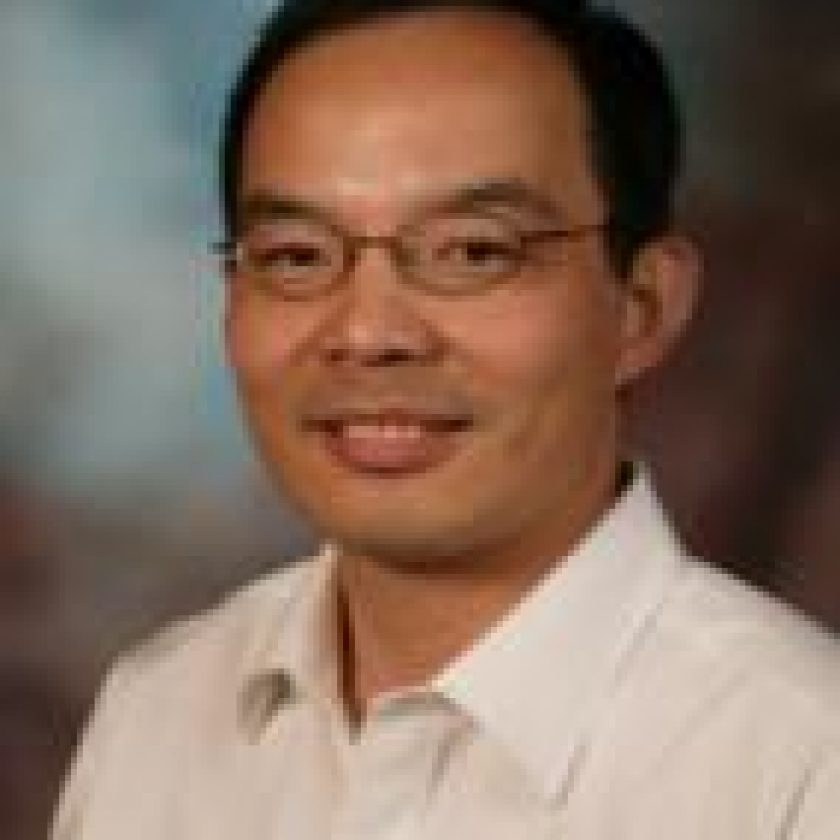