While local and personal wireless technologies have greatly evolved in the last few years, new applications and continued usage growth demand greater throughput and reliability with lower latencies. Augmented reality and virtual reality applications, mobile offloading, high-bandwidth connectivity to multiple TV and monitor displays, and indoor and outdoor wireless backhaul are just a few applications that require new wireless technologies that can exceed what current wired and wireless interfaces can offer. To meet the demanding requirements of such diverse applications, the IEEE 802.11 Task Group ay (802.11ay) is defining PHY and MAC amendments to the 802.11 standard that enable Wi-Fi devices to achieve 100 Gbps using the unlicensed millimeter wave (60 GHz) band at comparable ranges to today’s commercial 60 GHz devices based on the 802.11ad standard. In this talk, our main goal is to identify and describe the main PHY and MAC elements present in the current IEEE 802.11ay draft standard, with a focus on technical capabilities that enhance capacity including MIMO, channel bonding, and enhanced beamforming training. For each of these areas, we discuss how their design is impacted by millimeter wave radio propagation characteristics and analyze their performance.

Dr. Carlos Cordeiro is a Senior Principal Engineer & Senior Director in the Next Generation and Standards Group within Intel Corporation. He is responsible for Intel’s Wi-Fi standards activities and standardization for unlicensed millimeter frequencies. In the Wi-Fi Alliance, he is a member of the Board of Directors and serves as its Technical Advisor, in addition to chairing the technical task group on 60 GHz. He is the technical editor to the IEEE 802.11ay standard and was the technical editor to both the IEEE 802.11ad standard and the Wireless Gigabit Alliance MAC/PHY specification. Due to his contributions to wireless communications, Dr. Cordeiro received several awards including the prestigious Intel Inventor of the Year Award in 2016, the 2017 IEEE Standards Medallion, the IEEE Outstanding Engineer Award in 2011, and the IEEE New Face of Engineering Award in 2007. Dr. Cordeiro is the co-author of two textbooks on wireless published in 2006 and 2011, has published over 110 papers in the wireless area alone, and holds over 200 patents. He has served as Editor of leading academic journals and has also served in the technical program committee of numerous conferences. Dr. Cordeiro is a member of the IEEE ComSoc Standardization Programs Development Board and is a Senior Member of the IEEE. 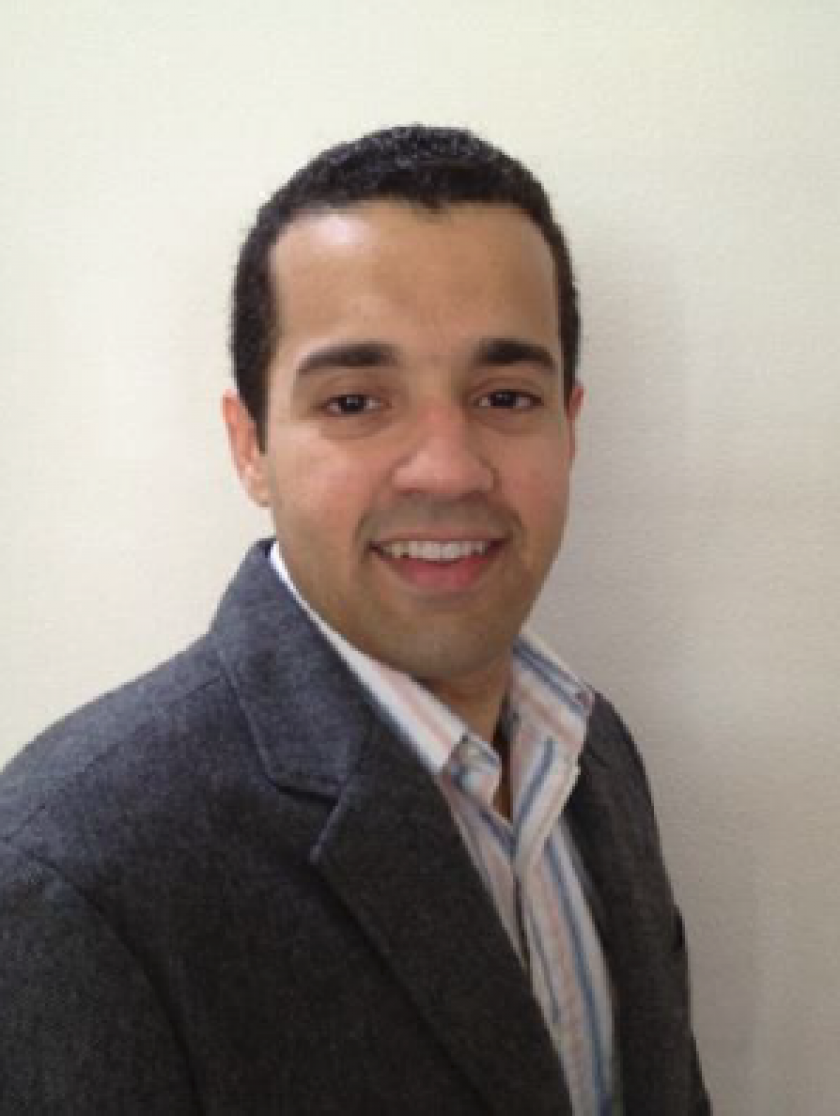