Imaging the Noise: Galaxies in the Hiss

If you’ve ever wondered about the origin of the noise seen in RF antennas, come see the galaxies hiding in the hiss. We’ve recently finished building the Murchison Widefield Array radio telescope in the remote Australian outback, designed to detect emission from the first stars and galaxies as they turned on ~13 billion years ago. Considered one of the grand challenge problems of astronomy, I’ll go through how we use (and abuse) ideas familiar from analog electronics, radio transmission, radar, and digital processing to reveal celestial sources of radio in the FM and TV broadcast bands. I’ll also show movies of the RF noise, provide an approachable introduction to modern cosmology, and talk about the instruments currently on the drawing boards.

Dr. Miguel F. Morales grew up in Northern California and Oregon (mostly), before attending Swarthmore College in Pennsylvania where he earned a B.A. in Physics. At Swarthmore he received a number of scholarships and awards including the Mellon Minority Undergraduate Research Fellowship and the Harvey N. Collison Fellowship. After taking three years to teach physics and astronomy at a private high school in Milwaukee and get married, Dr. Morales went on to graduate school at the University of California Santa Cruz. His dissertation work was on searching for very high energy Gamma Ray Bursts with the Milagro Observatory in New Mexico, and he received the Cota-Robles Fellowship, GAANN Fellowship, NASA GSRP Fellowship, and the Chancellor’s Award for teaching excellence. In 2002 Dr. Morales moved to the field of radio cosmology with a postdoctoral position at MIT where he helped create the field of 21 cm Cosmology and was a lead designer of the Murchison Widefield Array (MWA) in Western Australia. After postdoctoral and research scientist positions at MIT and the Harvard-Smithsonian Center for Astrophysics, Dr. Morales joined the University of Washington physics faculty in 2008.

Prof. Morales’ research focuses on seeing the first galaxies and stars as they light up and re-ionize the universe ~13 billion years ago—the top research priority of radio astrophysics. He is heavily involved in the construction of the MWA and is leading the international effort to extract the 21 cm power spectrum signal from the bright foreground contamination.

Dr. Morales served on the radio Project Prioritization Panel of the NRC Astro2010 Decadal Survey and the NRC review of NASA’s WFIRST satellite. He was awarded an NSF CAREER award and authored an invited review of 21 cm cosmology in Annual Reviews of Astronomy and Astrophysics. Dr. Morales was also selected for Diversity Magazines’ inaugural list of ten emerging scholars, qne was featured in the Pacific Science Center’s Scientists Like Me: Faces of Discovery outreach project and the Physics of Baseball spots for the Mariner’s All Access television show. 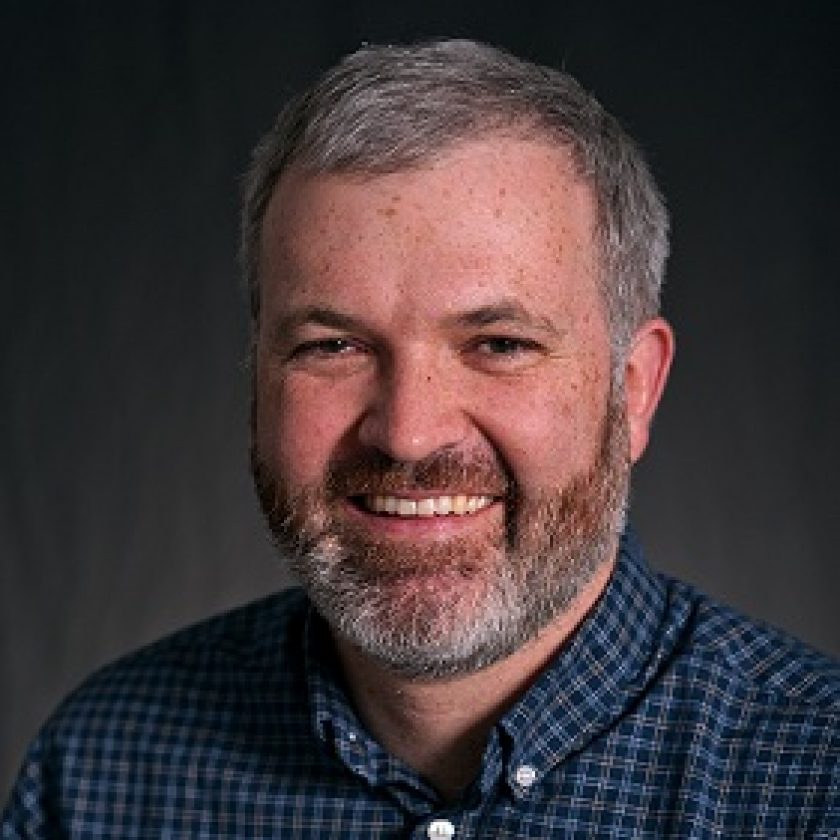