Information wants to be free: a short history of the internet economy

Unlike other large industries and communications media, online platform companies are very lightly regulated, something that has enabled such immense growth  that momentum is now building for stricter regulation and antitrust enforcement. The 30-year history of the internet economy, and the ideas and political contexts that fueled its rise, help us understand both how and why once-tiny startups were able to grow into big-tech giants with little regulatory constraint. It also provides a vivid example of how good intentions and idealism can bring innovative products to market, but—without proper reckoning with social context and historical contingencies—can cause significant unintended consequences further down the road.

Margaret O’Mara is the Howard & Frances Keller Endowed Professor of History at the University of Washington. She writes and teaches about the growth of the high-tech economy, the history of U.S. politics, and the connections between the two.

O’Mara is the author of Cities of Knowledge (Princeton, 2005), Pivotal Tuesdays (Penn Press, 2015), and The Code: Silicon Valley and the Remaking of America (Penguin Press, 2019). She is a coauthor, with David Kennedy and Lizabeth Cohen, of forthcoming editions of a widely used United States history college textbook, The American Pageant (Cengage). She is a frequent contributor to the Opinion page of The New York Times, and her writing also has appeared in The Washington Post, the Los Angeles Times, Newsweek, Bloomberg Businessweek, Foreign Policy, the American Prospect, and Pacific Standard.

At the University of Washington, she teaches undergraduate and graduate courses in U.S. political and economic history, urban and metropolitan history, and the history of technology. In addition to her teaching, she speaks regularly to academic, civic, and business audiences.

O’Mara is a Distinguished Lecturer of the Organization of American Historians and a past fellow of the Center for Advanced Study in the Behavioral Sciences, the American Council of Learned Societies, and the National Forum on the Future of Liberal Education. She received her MA/PhD from the University of Pennsylvania and her BA from Northwestern University. Prior to her academic career, she worked in the Clinton White House and served as a contributing researcher at the Brookings Institution. She lives outside Seattle with her husband Jeff and their two daughters. 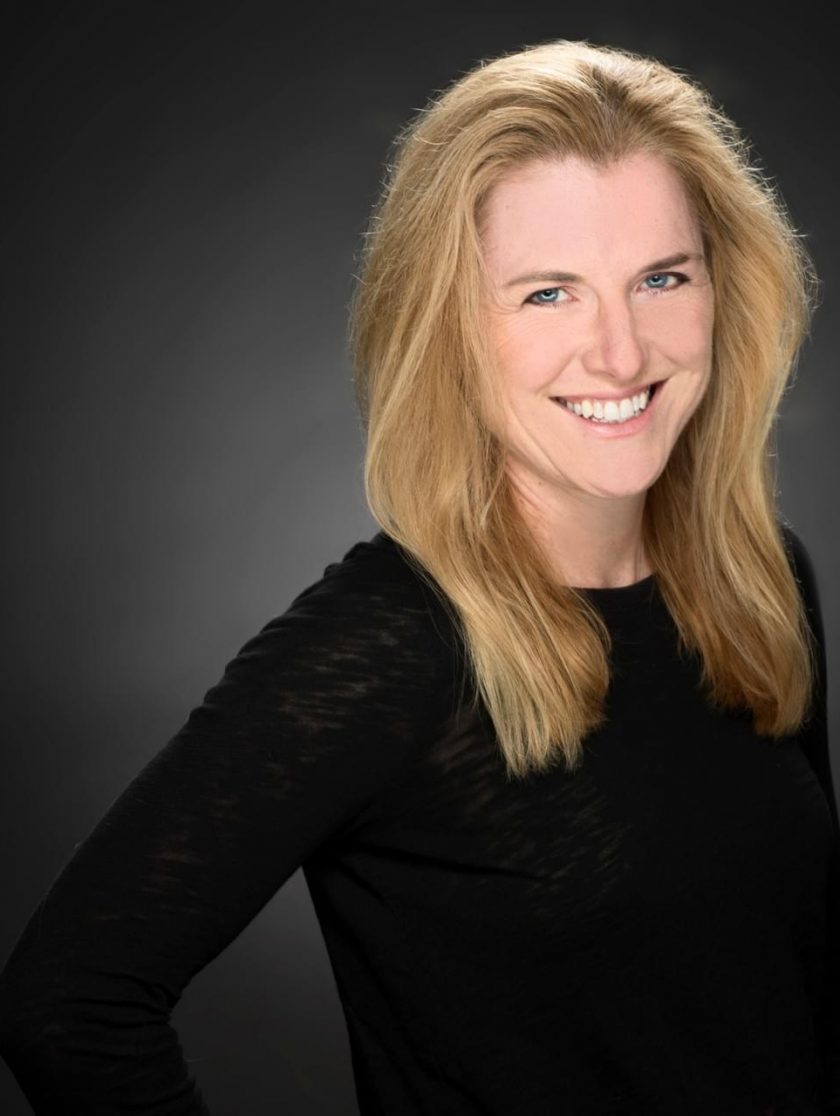