Integrated sensing and actuation in biological and engineered systems

A large number of current and emerging engineering applications address the development of novel autonomous systems with agile maneuvering and robust perception in dynamic, complex and unpredictable environments well beyond what is currently feasible in practice. Conversely, biological systems not only appear to demonstrate some of these desirable capabilities but do so with much less power, weight and computational complexity than existing engineered systems. A promising approach for constructing a common framework for analysis of biological systems and translation of algorithms to corresponding engineered capabilities is that of geometric nonlinear systems theory.

In the work presented here, integration of the tasks of modeling, control and sensing for agile biological and engineered systems is considered. In particular, the lack of a separation principle between control and estimation in nonlinear systems will be leveraged for improved system observability based on the idea of co-design of control and estimation.

These ideas will be discussed relative to both engineering applications in the form of motion planning for range and bearing only navigation in autonomous vehicles, vortex position and strength estimation from pressure measurements on airfoils, and effective strain sensor placement on insect wings for inertial measurements.

Kristi Morgansen received a BS and a MS in Mechanical Engineering from Boston University, respectively in 1993 and 1994, an S.M. in Applied Mathematics in 1996 from Harvard University and a PhD in Engineering Sciences in 1999 from Harvard University. Until joining the University of Washington, she was first a postdoctoral scholar then a senior research fellow in Control and Dynamical Systems at the California Institute of Technology. She joined the Department of Aeronautics and Astronautics in the summer of 2002.

Professor Morgansen’s research interests focus on control methods for nonlinear and coordinated control systems. Current topics include the use of fish-like propulsive methods for locomotion and active flow control, control of coordinated systems with communication constraints, vision-based sensing for state estimation, and development of integrated human and autonomous multivehicle systems. 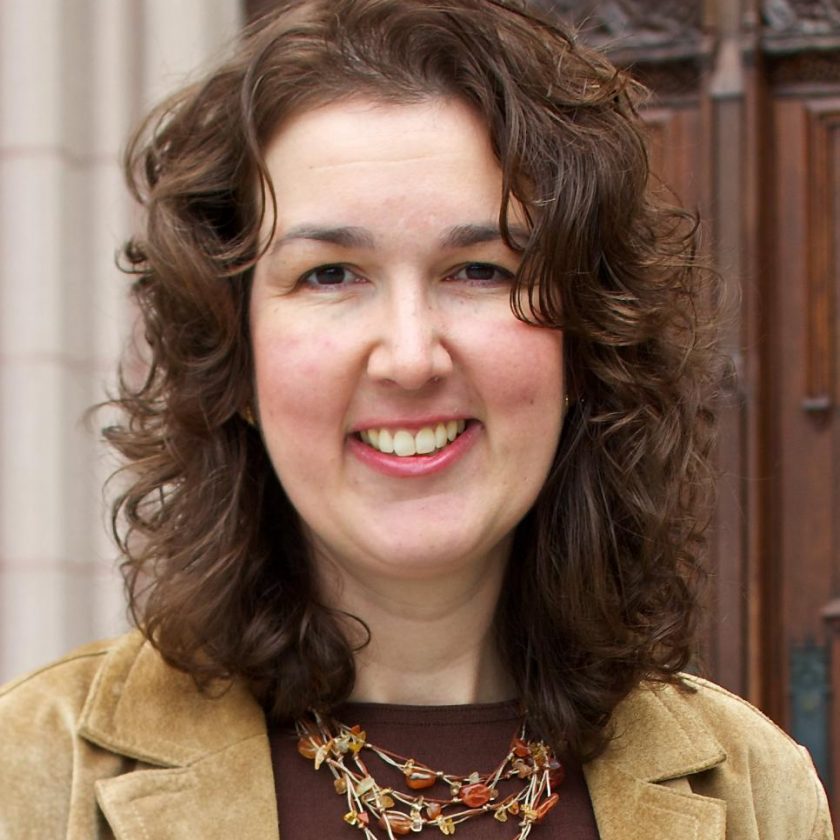