The power system is undergoing a dramatic transformation to the meet the challenges and opportunities of renewable and distributed energy resources. In this talk, I will show how an understanding between the energy producers, consumers and the physical network allows us to design a smarter and more efficient grid. The first part of this talk will give a geometric understanding of the geometry of power flows in the network through the optimal power flow (OPF) problem, which is known to be non-convex and difficult to solve. By investigating the feasible injection region of the problem, we show that the Pareto-Front of the injection region is invariant under the convex hull operation for distribution networks. Therefore the OPF problem can be solved exactly in the distribution networks. Furthermore, this geometric picture allows us to design algorithms that are either distributed or even without any explicitly communication. The second part will focus on consumer behaviors to illustrate how and who should implement these algorithms in practice. Using real smart meter data from households in Northern California, I will show that there is a natural set of customer groupings that there are much more efficient customer management architectures than those employed by current utilities. The key is to identify the optimal trade-off between managing the uncertainties in the system and efficiency loss bought on by large groups. Extending this idea to large scale renewable producers, a central theme emerges: there is a “correct” level of collaboration among the resources that is crucial to the design for new power systems.

Baosen Zhang is a postdoctoral scholar at Stanford University, jointly hosted by the departments of Civil and Environmental Engineering and Management Sciences and Engineering. He received his Ph.D. from the University of California, Berkeley in the department of Electrical Engineering and Computer Science. Before that, he received his B.A.Sc. Degree from the University of Toronto. His interest is in the control and optimization of power systems, especially the connection between data and the physical system. He is a recipient of the Canadian Graduate Scholarship from the government of Canada. 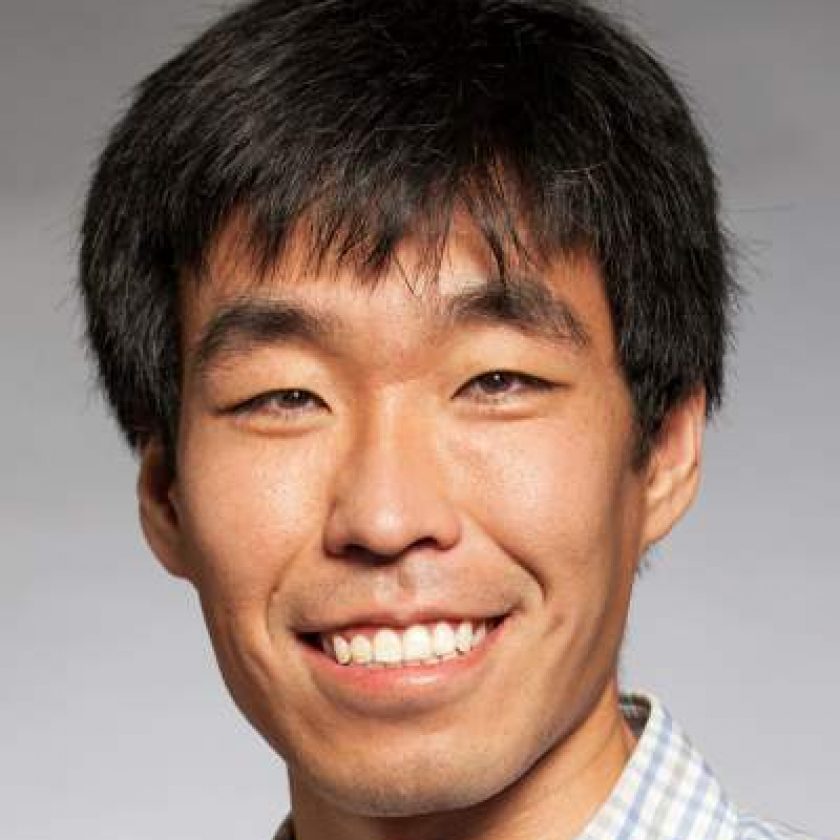