If Agents Could Talk…  What Should They Say?

Abstract: The goal in networked control of multiagent systems is to derive desirable collective behavior through the design of local control algorithms. The information available to the individual agents, either through sensing or communication, invariably defines the space of admissible control laws. Hence, informational restrictions impose constraints on the achievable performance guarantees. The first part of this talk will provide one such constraint with regards to the efficiency of the resulting stable solutions for a class of distributed submodular optimization problems.  Further, we will also discuss how strategic information exchange can help mitigate these degradations. The second part of this talk will focus on how agents should utilize available information to optimize the efficiency of the emergent collective behavior. In particular, we will discuss a methodology for optimizing the efficiency guarantees (i.e., price of anarchy) in distributed resource allocation problems through the design of local agent objective functions. Lastly, we will highlight some unintended consequences associated with these optimal designed agent objective functions – optimizing the performance of the worst-case equilibria (i.e., price of anarchy) often comes at the expense of the best-case equilibria (i.e., price of stability). 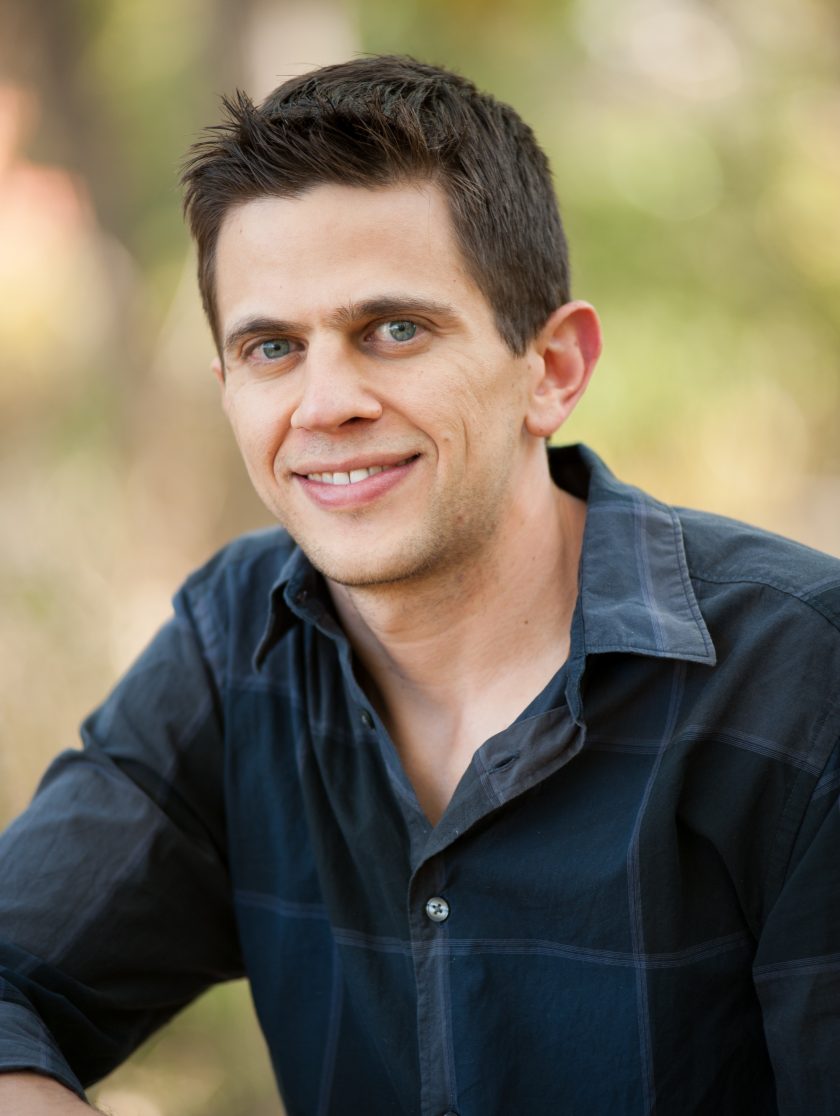