In this talk, we discuss an optimization-based approach to solve output feedback control problems that combines state estimation and control into a single min-max optimization. We discuss the challenges involved in guaranteeing the convergence of the closed loop systems, as well as the computational techniques that are needed to solve the resulting optimizations in real-time control systems with sampling times on the order of just a few milliseconds.

João P. Hespanha was born in Coimbra, Portugal, in 1968. He received the Licenciatura in electrical and computer engineering from the Instituto Superior Técnico, Lisbon, Portugal in 1991 and the Ph.D. degree in electrical engineering and applied science from Yale University, New Haven, Connecticut in 1998. From 1999 to 2001, he was Assistant Professor at the University of Southern California, Los Angeles. He moved to the University of California, Santa Barbara in 2002, where he currently holds a Professor position with the Department of Electrical and Computer Engineering.

Dr. Hespanha is the recipient of the Yale University’s Henry Prentiss Becton Graduate Prize for exceptional achievement in research in Engineering and Applied Science, a National Science Foundation CAREER Award, the 2005 best paper award at the 2nd Int. Conf. on Intelligent Sensing and Information Processing, the 2005 Automatica Theory/Methodology best paper prize, the 2006 George S. Axelby Outstanding Paper Award, and the 2009 Ruberti Young Researcher Prize. Dr. Hespanha is a Fellow of the International Federation of Automatic Control (IFAC) and of the IEEE. He was an IEEE distinguished lecturer from 2007 to 2013. 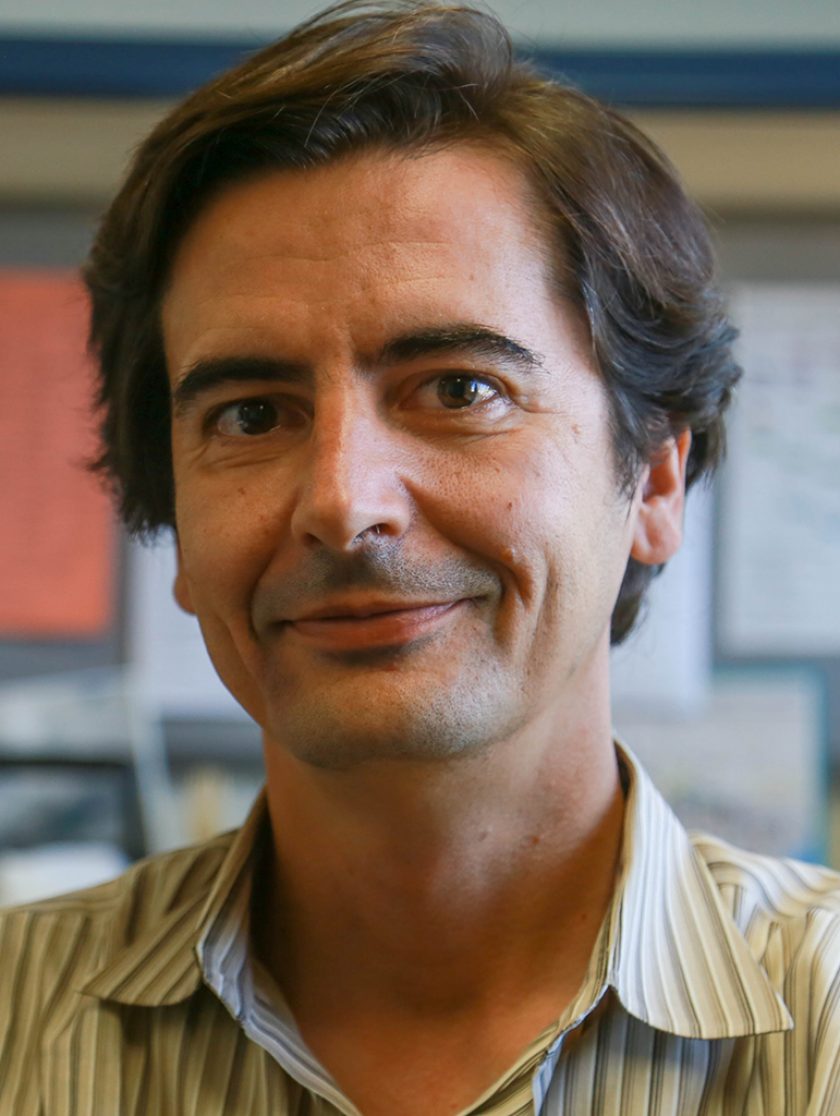