Of the many different technologies available for the implementation of quantum processors, superconducting circuits are currently amongst the most promising. Unlike those implemented using competing technologies, quantum processors based on superconducting qubits have the feature that both the qubit properties and the qubit-qubit couplings can be engineered at the circuit level. Due to this and other advantages, several industrial powerhouses are deeply involved in the development of superconducting quantum computers and multiple groups have demonstrated programmable devices with beyond-classical performance. However, to implement a fault-tolerant quantum computer—as widely believed necessary to harness the full power of quantum computing—today’s superconducting quantum computing technology will have to be scaled from the O(100) qubit level to the O(1,000,000) qubit level while simultaneously reducing gate error rates. This will require advancing the state-of-the-art in many dimensions, including the mixed-signal circuits used for the control and measurement of quantum processors.

In this talk, we first introduce circuit designers to the field of quantum computing. The basic mode of computation will be described and compared to classical (digital) computation and we will explain how superconducting technologies can be used as a platform to engineer quantum processors. The state-of-the-art will be described and a summary of the requirements for a fault-tolerant quantum computer will be provided. The talk will then shift to circuit-level research related to the implementation of large-scale fault tolerant quantum computers. Specific circuits engineered for the control and readout of superconducting qubits will be shown. The talk will end with a discussion of ongoing work and challenges that must be addressed to enable the construction of future quantum computers.

Joseph Bardin received the PhD degree in electrical engineering from the California Institute of Technology in 2009. In 2010, he joined the department of Electrical and Computer Engineering at the University of Amherst, where he is currently a Full Professor. His research group currently focuses on low temperature integrated circuits with applications in radio astronomy and the quantum information sciences. In 2017, he joined the Google Quantum AI team as a visiting faculty researcher and, in addition to his university appointment, he currently serves as a research scientist with this team, where he leads the Silicon IC development efforts related to Google’s quantum computers. Professor Bardin was a recipient of a 2011 DARPA Young Faculty Award, a 2014 NSF CAREER Award, a 2015 Office of Naval Research YIP Award, a 2016 UMass Amherst College of Engineering Barbara H. and Joseph I. Goldstein Outstanding Junior Faculty Award, a 2016 UMass Amherst Award for Outstanding Accomplishments in Research and Creative Activity, and a 2020 IEEE MTT-S Outstanding Young Engineer Award. 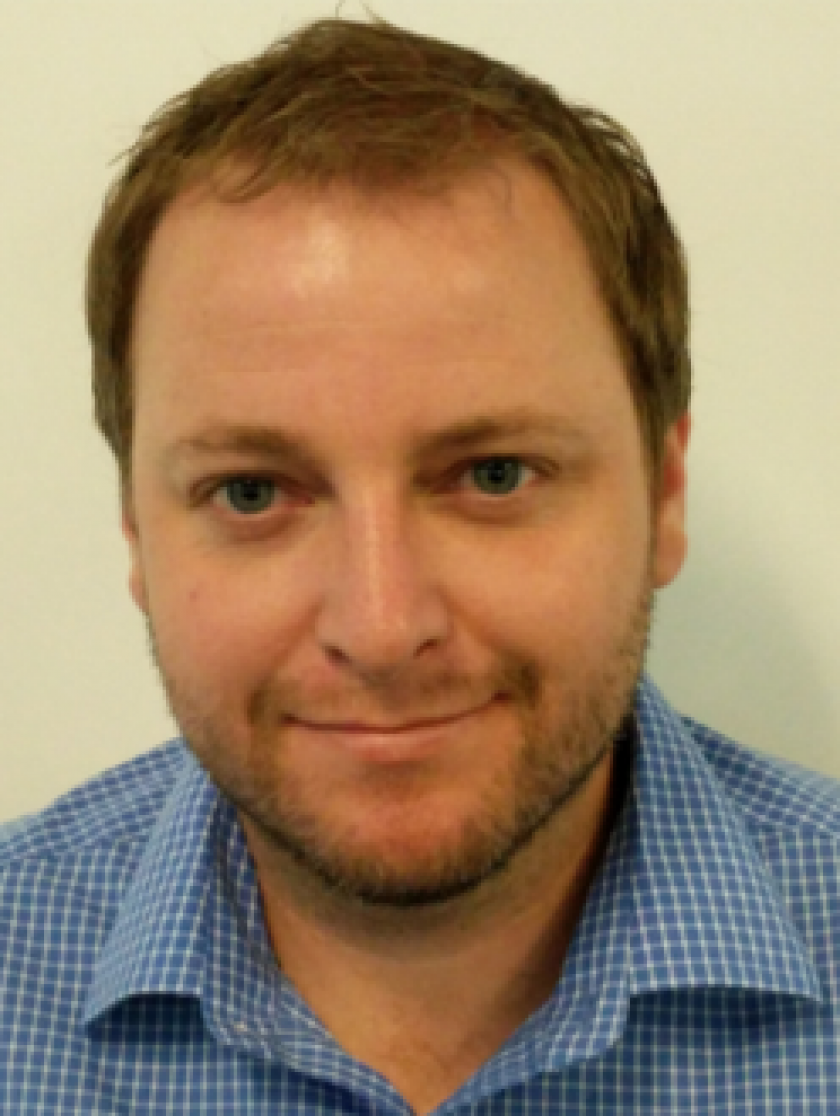