The ability of RF energy to penetrate many obscurants makes millimeter wave imaging
attractive for a variety of important applications. Concealed weapons detection at safe
distances, rotorcraft landing in opaque dust, and autonomous vehicles driving through
fog are but a few examples of the need for RF imaging technologies with high angular
resolution. Historically, high angular resolution has also meant prohibitively high costs.
But the ingenuity of engineers to tackle this problem has led to some exciting new
techniques that hold promise for true 3D (+ Doppler) radar imaging without an exorbitant
price tag.

Many of the new RF imaging techniques use antennas that depart from traditional
arrays. Computational sensing approaches may utilize large numbers of antenna
elements that are more aptly called “multiport antennas” since they may not be
organized as an array. Furthermore, focusing optics may be needed to reduce the field
of view in one or more dimensions, and this complicates the use of traditional array
beamforming. Other techniques such as Coded Aperture Radar utilize binary phase
coding of the elements, and it then becomes more natural to consider the coded array
fields as “element patterns” to digitally construct beams.

This seminar talk discusses methods of analysis that lead to digital beamforming
techniques for general multiport antennas. The concept of radiation modes provides a
complete basis for beamforming and allows the multiport antenna to be (rigorously)
represented as an equivalent circuit, including the radiation field and antenna-mode
scattering. A digital beamforming approach will be described that allows for the
systematic placing of pattern nulls for beam shaping with minimum added power. After
presenting these techniques Dr. Lynch will discuss some examples of their utility during
the development and testing of imaging radar sensors at both 77 GHz and 235 GHz.

Jonathan J. Lynch (M’11) received the B.S. degree in 1987, the M.S. degree in 1992,
and the Ph.D. degree in 1995 from the University of California, Santa Barbara, in the
area of quasi-optical power combining for continuous wave and pulsed millimeter wave
sources. From 1995 to the present he has been employed at HRL Laboratories, LLC,
where he is Senior Scientist in the Sensors and Electronics Laboratory. His areas of
expertise include microwave and millimeter wave antennas, filters, waveguide circuits,
radiometers, and radar sensors as well as nonlinear components and subsystems, such
as synchronized microwave oscillators and quasi-optical power combining. 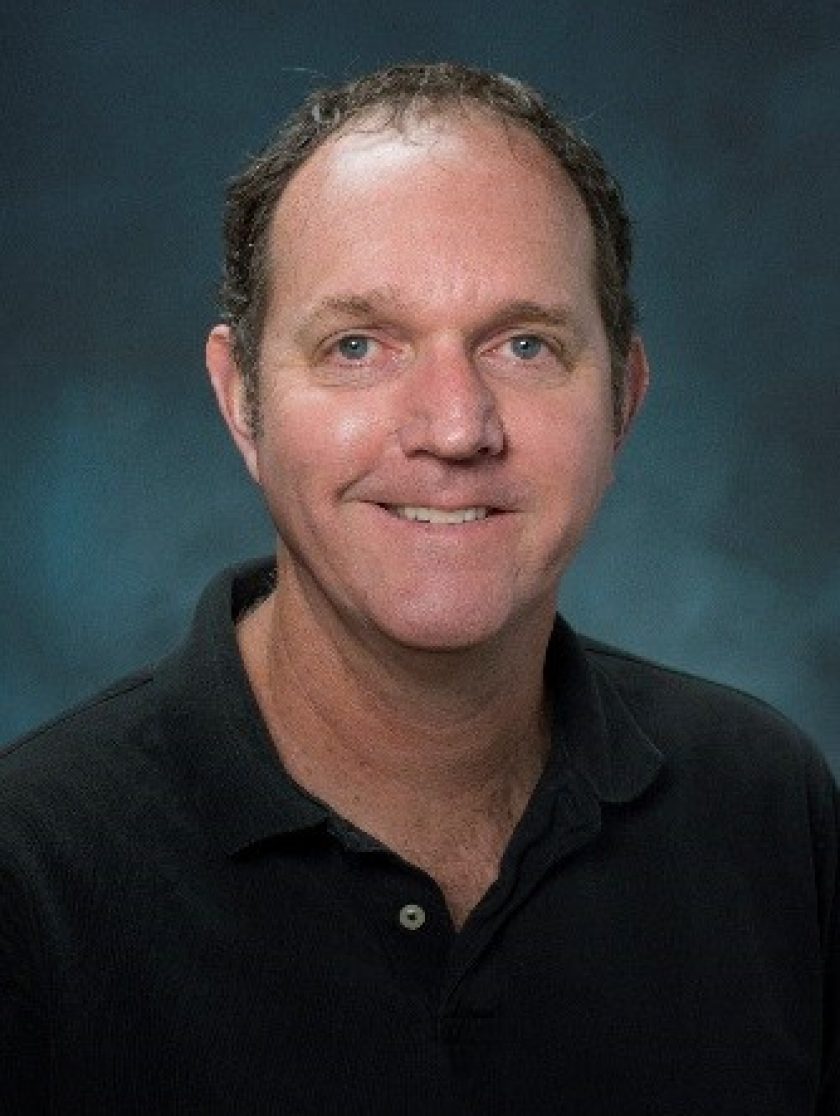