Over the next 16 months, five spacecraft developed by NASA’s Jet Propulsion Laboratory and its partners will complete assembly, launch and begin journeys of science and exploration, while three additional spacecraft already in flight will encounter fascinating asteroids and comets in our solar system. Of the five new spacecraft to launch, one will be sent to orbit the Earth to remotely measure our oceans, one will carry an X-ray astrophysical observatory to observe the heavens, one will depart to the moon to map its gravity, one will begin a path to explore Jupiter, and one will travel to Mars to land the next generation rover. Of the three spacecraft already in flight, two will encounter comets, while one will encounter and begin to orbit an asteroid. Each of these missions is dependent on a set of technologies developed over the last decade or more, and that were finally tested and engineered to operate within the limited resources and environment of space. As we look to the new missions of robotic space science and exploration, more advanced technologies are required to meet planned goals. This talk will describe a small number of these new technologies, detailing the goals, development paths and challenges that will enable the next set of discoveries.

Dr. Tom Cwik is the Associate Chief Technologist for NASA’s Jet Propulsion Laboratory. In this role, he is key to strategic planning and oversight of science and technology research and development for JPL. Previous to this position he managed the JPL Earth Science Instruments & Technology Office. In this capacity he focused on identifying strategic areas of research, pro-actively developing and sustaining technology and instrument-development work for Earth-based remote sensing including work in NASA’s Instrument Incubator and Advanced Component Technology programs. He was program manager for the UAVSAR project (a synthetic aperture radar system to fly on an autonomous vehicle), working with the team to bring it from the Instrument Incubator level to a fully funded airborne instrument project. Prior to this role he was proposal manger of Aquarius, chosen as a NASA Earth System Pathfinder mission to measure sea surface salinity from space. Tom has also recently been the Initiative Lead for the Precision Deployable Aperture Systems task that has built a test facility for deployment, characterization, and validated modeling of precision deployable aperture technologies that are key to future JPL missions.

His work has included the development and use of integrated electromagnetic design tools for instrument design at proposal and build stages; the invention and analysis of microdevice components for electromagnetic coupling and filtering in remote sensing instruments; and algorithm development for high performance parallel computational electromagnetic applications. He worked in the development of parallel computing software for engineering applications on early prototype parallel machines as well as the world’s largest machines and a range of cluster computing systems that followed. He has made contributions to frequency selective surface design and analysis, and asymptotic analysis in reflector antenna systems. He recently won an innovation grant to develop a scalable high efficiency concentrated solar power system.

Tom has worked at the Very Large Array, National Radio Astronomy Laboratory in Socorro N.M, building low-frequency feedhorns, at the Joint Institute for Laboratory Astrophysics, National Bureau of Standards (Now NIST) in Boulder CO building a 3-wavelength geodimeter and upon completion of his Ph.D. degree, at the Electronics Research Laboratory, Norwegian Institute of Technology in Trondheim Norway where as a postdoctoral fellow he developed an analysis of shaped reflector antennas at and near caustic field locations. He is a graduate of the University of Illinois, Urbana-Champaign.

Tom is an IEEE Fellow, a Principal Member at JPL and an Affiliate Professor at the University of Washington, Department of Electrical Engineering, Seattle. He was a Fellow at the Texas Institute for Computational and Applied Mathematics in 1997, and received the IEEE Gordon Bell Award Finalist award in 1992 for parallel processing research. He has edited 1 book and 1 journal special issue, published 8 book chapters, over 30 refereed journal papers and over 110 conference papers. He has 1 patent. 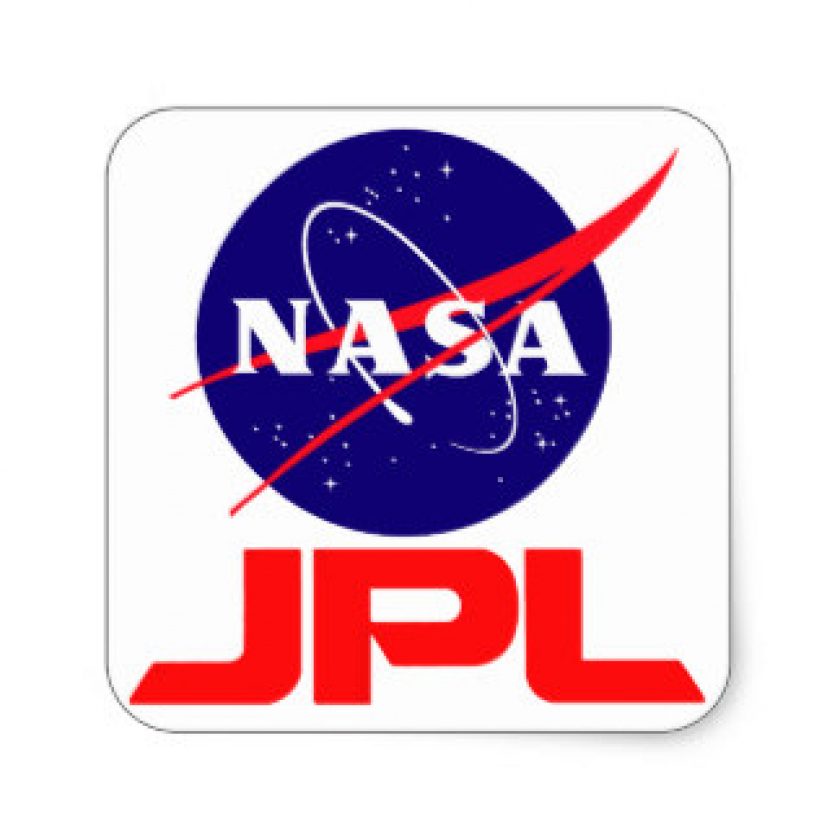