Quantum mechanics and photonics share mathematical equivalence. By carefully exploiting the interplay between optical index, gain and loss in the complex dielectric permittivity plane, optics has become an ideal platform to explore some exotic quantum concepts, such as topological physics and parity-time (PT) symmetry. Instead of counteracting optical losses at micro and nano scales in integrated photonics, we started from an opposite viewpoint and developed a new paradigm of positively and strategically manipulating optical losses by the quantum-inspired photonics concept enrich fundamental optical physics and realized novel photonic synthetic matters with unique optical functionalities. In this seminar, I will present our recent efforts on engineering the complex optical potentials at an exceptional point (i.e. PT symmetry transition point). Based on the exceptional point-induced unidirectionality, we harness optical losses to enable unique microlaser functionalities, in particular, an orbital angular momentum (OAM) microlaser that structures and twists the lasing radiation at the microscale, which is expected to address the growing demand for information capacity. Additionally, I will discuss non-Hermitian topological photonics where optical non-Hermiticity and topological physics are coupled.

Liang Feng is an Assistant Professor of Materials Science & Engineering at University of Pennsylvania. He received his Ph.D. in Electrical Engineering from UCSD in 2010, and was subsequently a postdoc researcher in the Department of Electrical Engineering at California Institute of Technology and NSF Nanoscale Science and Technology Center at UC Berkeley. Prior to joining Penn in 2017, he was an assistant professor of SUNY Buffalo from 2014 to 2017. Currently his research interests include optical and photonic materials, metamaterials, nanophotonics, and optoelectronics. He has authored and coauthored ~70 papers including Science, Nature Materials, Nature Photonics and PRL. He is an OSA fellow and a recipient of NSF CAREER and ARO Young Investigator awards. 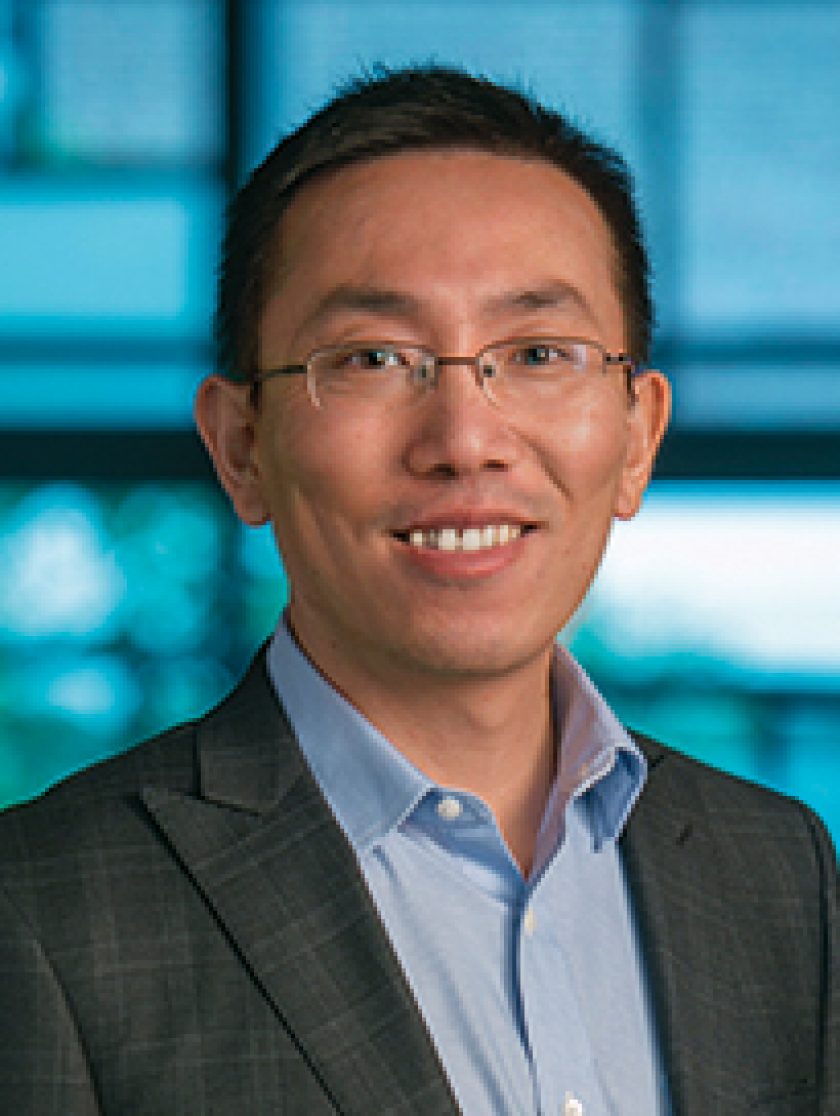