Life After Wavelets: The War of the Frames

The addition of wavelets to the signal processing toolbox greatly enhanced our ability to deal with nonstationary signals. Its effects are felt beyond the research community through JPEG, now wavelet based. Frames– redundant representations of which wavelets are a subclass–are the next addition to the toolbox. Tight frames, in particular, with a few restrictions, become orthonormal bases. I talk here about finite tight frames, fundamental for a broad spectrum of applications. In particular, frames are essential in denoising problems, which, in turn, are essential in a broad range of biomedical applications.

Jelena Kovacevic (S’88-M’91-SM’96-F’02) received the Dipl. Electr. Eng. degree from the Electrical Engineering Department, University of Belgrade, Yugoslavia, in 1986, and the Master of Science and Ph.D. degrees from Columbia University, New York, NY, in 1988 and 1991, respectively. Dr. Kovacevic received the Belgrade October Prize in 1986, the highest Belgrade prize for student scientific achievements, and the E.I. Jury Award at Columbia University for outstanding achievement as a graduate student in the areas of systems, communication or signal processing. From 1991-2002, she was with Bell Labs, Murray Hill, NJ, as a Member of Technical Staff. She is a co-founder and Technical VP of xWaveforms, based in New York City, NY. She is also an Adjunct Professor at Columbia University. Her research interests include wavelets, frames, biomedical signal processing, multirate signal processing, data compression and signal processing for communications. She is a Fellow of the IEEE and the Editor-in-Chief of the IEEE Transactions on Image Processing. She is also a co-author (with Martin Vetterli) of the book, “Wavelets and Subband Coding” (Englewood Cliffs, NJ: Prentice Hall, 1995). She has served as a guest editor and on editorial boards on several occasions, and is currently on the IEEE Signal Processing Society Board of Governors. 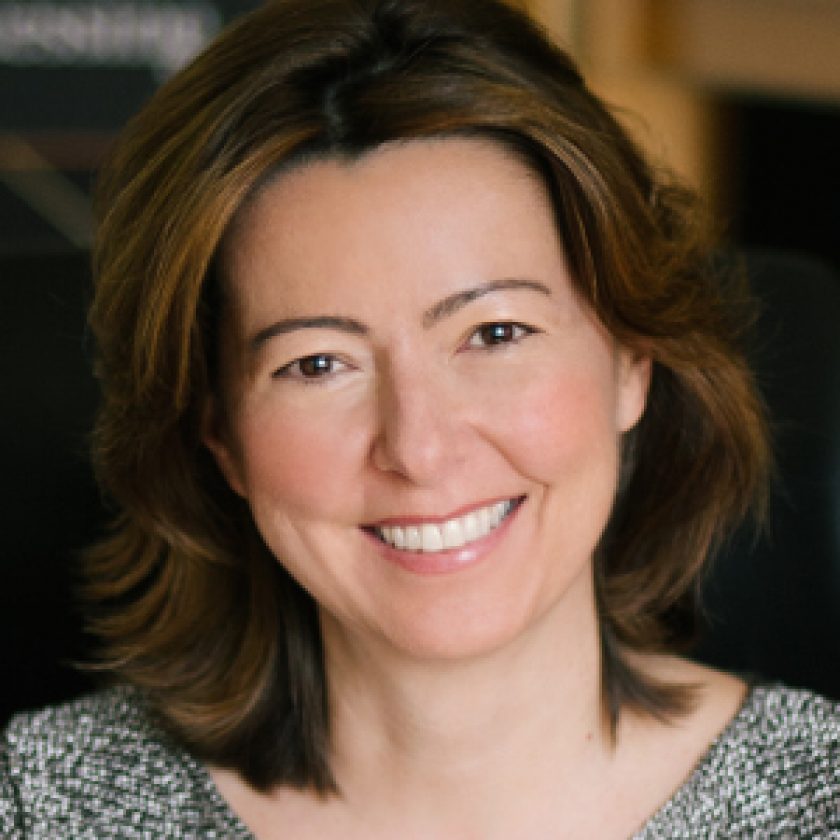