Whereas traditional photography techniques maps the intensity of light at a particular plane, Light-field imaging attempts to capture a more complete description of the field of light rays. In particular, by mapping the distribution of incident angle in a scene, Light-field imaging permits passive extraction of 3-D structure. I will present a new type of CMOS pixel, the “angle-sensitive pixel” (ASP), based on the Talbot effect. ASPs use stacked diffraction gratings built from CMOS interconnect layers to generate a strongly angle-sensitive light response. An appropriately chosen mosaic of ASPs, then, provides a much richer description of incoming light from out-of-focus scenes, and does so in a computationally compact format, similar to the Gabor filters used in many image-processing applications. I will discuss several applications for arrays of ASPs, including digital light-field photography, lensless far-field imaging, and near-field lensless 3-D imaging of microscale samples.

Alyosha Molnar received his BS from Swarthmore College in 1997, and after spending a season as a deck-hand on a commercial Tuna fishing boat, worked for Conexant Systems for 3 years as an RFIC design engineer. He was co-responsible engineer developing their first-generation direct-conversion receiver for the GSM cellular standard. That chip, and subsequent variants, have sold in excess of 100 million parts. When he entered graduate school at U.C. Berkeley in 2001, Molnar worked on an early, ultra-low-power radio transceiver for wireless sensor networks (receiving his master’s degree), and then joined a retinal neurophysiology group where he worked on dissecting the structure and function of neural circuits in the mammalian retina. He joined the Faculty at Cornell University in 2007, and presently works on low-power software-defined radios, neural interface circuits, and new integrated imaging techniques. 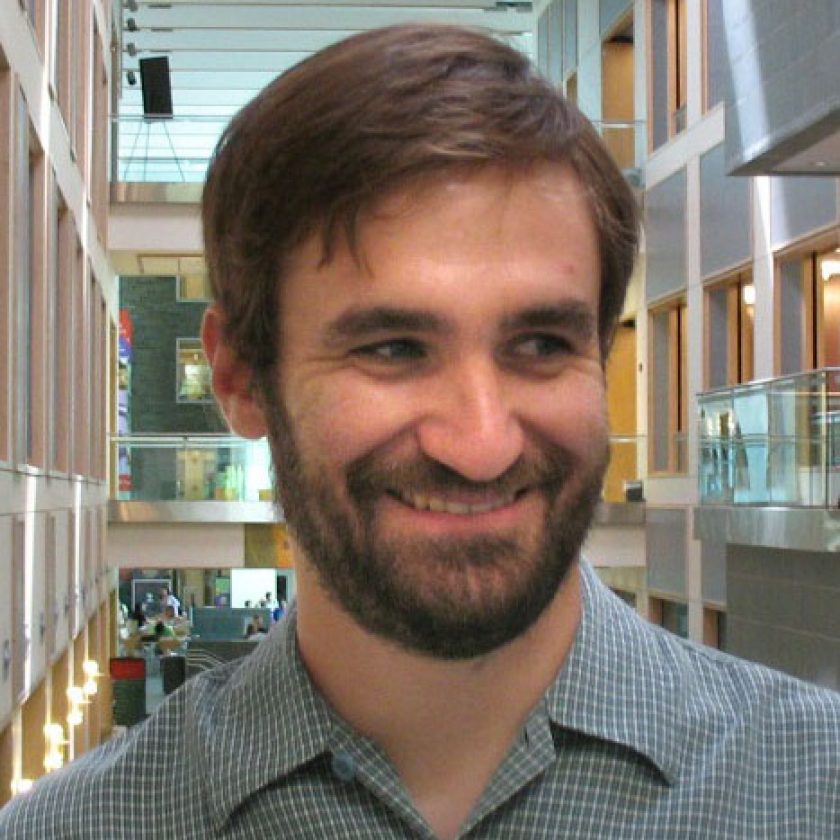