Engineering nonlinear interactions between photons at low optical power is important for many optical information technologies. However, the photon-photon interaction strength is known to be extremely weak but can be increased via engineering light-matter interaction. In my talk, I will describe how we can achieve strong photon-photon and light-matter interaction by using new materials (quantum dots and 2D materials), designing nano-scale cavities (photonic crystal or ring resonators) and using new device topologies (self-electro-optic devices). I will discuss the trade-offs of strong non-linearity, speed and scalability of the devices to ultimately realize a viable low power optoelectronic system.

Arka Majumdar joined University of Washington, Seattle as an Assistant Professor in EE and Physics in the Fall 2014. Previously he was a Postdoctoral Research Scientist at the Intel Labs in Santa Clara, CA, where he worked on optical sensors, next generation modulators, and took part in Intel’s technology strategic long range plan, 2014. He completed his B. Tech from Indian Institute of Technology, Kharagpur in 2007, and PhD (EE) from Stanford University in 2012. He then spent one year at University of California, Berkley as a Postdoctoral Fellow. His research interests include devices in nanophotonics, nanometallics and quantum optoelectronics with a goal to explore the fundamentals and applications of photonics in information processing. He has published more than 40 scientific papers in distinguished journals, which have been cited more than 800 times. He is the recipient of the Gold Medal from the President of India and the prestigious Stanford Graduate Fellowship among other accolades. 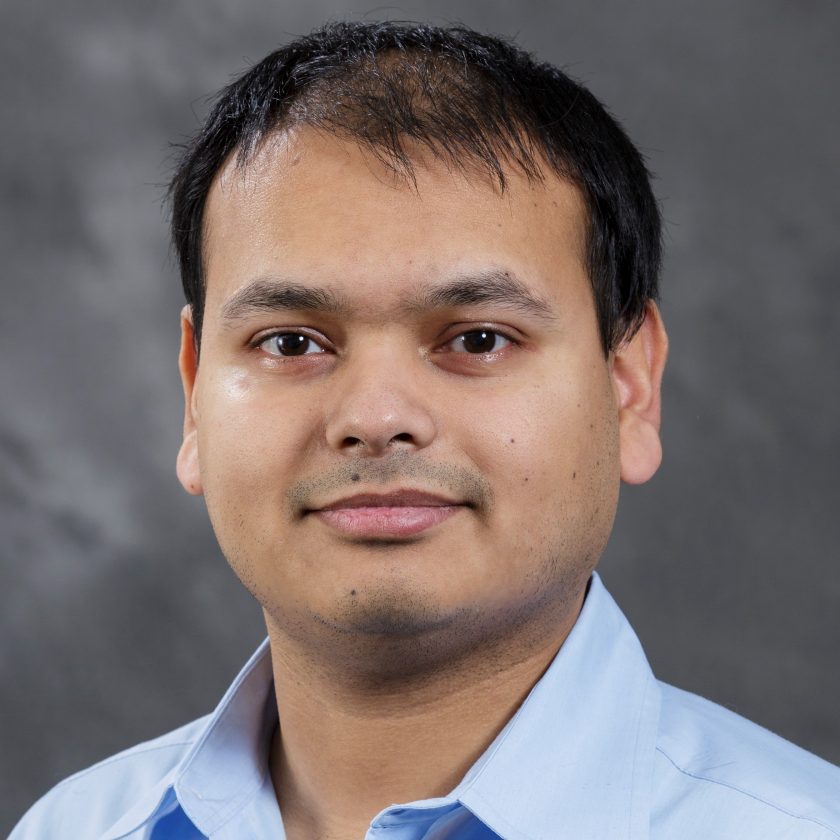