Wind energy is recognized worldwide as cost-effective and environmentally friendly and is among the fastest-growing sources of electrical energy. To further decrease the cost of wind energy, wind turbines are being designed at ever larger scales, which is challenging due to greater structural loads and deflections. Large-scale systems such as modern wind turbines increasingly require a control co-design approach, whereby the system design and control design are performed in a more integrated fashion. We will overview a two-bladed downwind morphing rotor concept that is expected to lower the cost of energy at wind turbine sizes beyond 13 MW compared to continued upscaling of traditional three-bladed upwind rotor designs. We will describe an aero-structural-control co-design process that we have used in designing such extreme-scale wind turbines. We will also highlight some of the control systems issues for wind turbines at these scales and outline selected advanced control methods we are developing to address these issues. Finally, we will show selected experimental results from our November 2019 to April 2020 field testing campaign of a gravo-aero-elastically scaled version (with 21-meter blades) of the two-bladed downwind morphing rotor concept at the National Renewable Energy Laboratory’s (NREL’s) National Wind Technology Center. We shall close by discussing continuing challenges and on-going and future research avenues that can further facilitate the growth of wind energy.

Lucy Pao is the Palmer Endowed Chair Professor in the Electrical, Computer, and Energy Engineering Department at the University of Colorado Boulder. She earned B.S., M.S., and Ph.D. degrees in Electrical Engineering from Stanford University. Her research has primarily focused on engineering control systems, with applications ranging from atomic force microscopes to multi-megawatt wind energy systems. She is a Fellow of the IEEE and the International Federation of Automatic Control (IFAC). Selected recent awards include the 2012 IEEE Control Systems Magazine Outstanding Paper Award (with K. Johnson), the 2015 Society for Industrial and Applied Mathematics (SIAM) Journal on Control and Optimization Best Paper Prize (with J. Marden and H. P. Young), the 2017 Control Engineering Practice Award from the American Automatic Control Council, the Scientific Award 2017 from the European Academy of Wind Energy, and the 2019 Nyquist Lecturer Award from the ASME Dynamic Systems & Control Division. Selected recent and current professional society activities include being a Fellow of the Renewable and Sustainable Energy Institute (2009-present), General Chair of the 2013 American Control Conference, member of the IEEE Control Systems Society (CSS) Board of Governors (2011-2013 and 2015), IEEE CSS Fellow Nominations Chair (2016-2018), member of the IFAC Fellow Selection Committee (2014-2017 and 2017-2020), and member of the IFAC Executive Board (2017-2020). 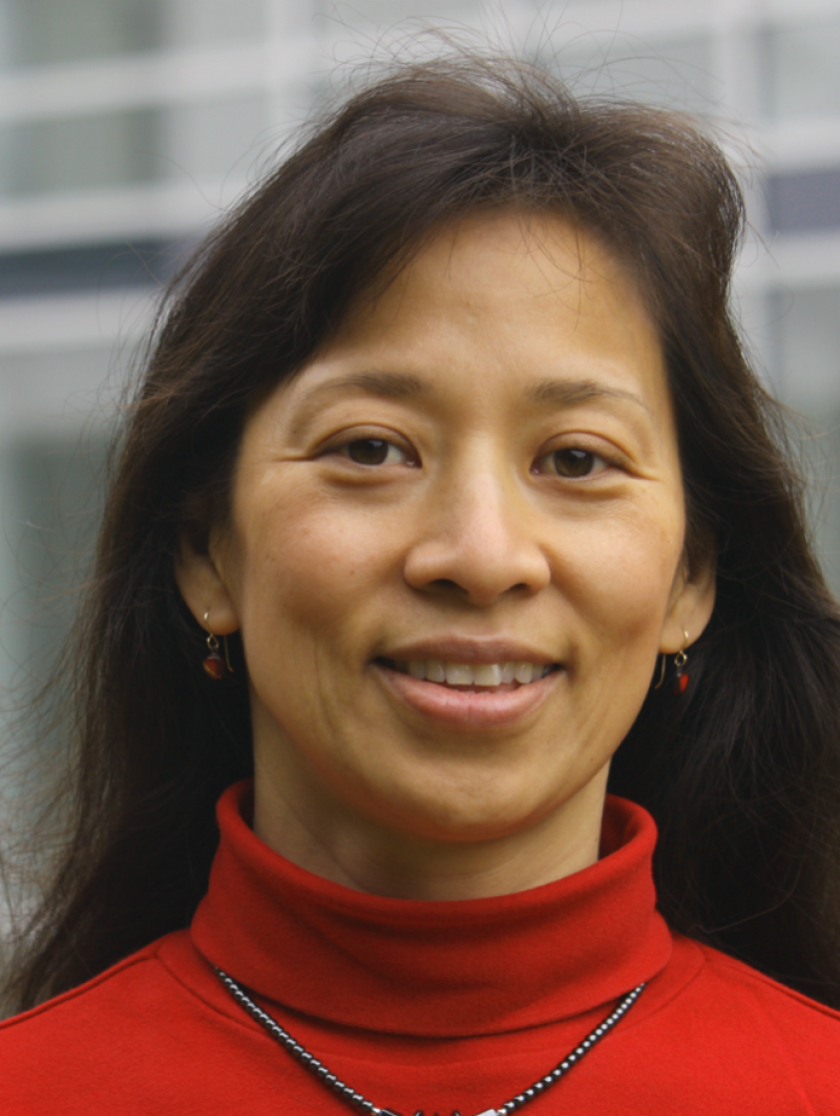