My laboratory is interested in using neuroprosthetics to improve movement and communication in people with neurological disorders. Specifically, we study the use of brain machine interfaces (BMIs) and myoelectric computer interfaces (MyoCIs).  Arm impairment after stroke is due not only to weakness and sensory loss but also to abnormal co-activation of muscles. MyoCIs use surface EMGs from arm muscles to control a cursor in customized computer games. We have shown that in-lab MyoCI training can help improve arm movement even years after stroke. Currently, we are testing wearable, home-based myoelectric interface for neurorehabilitation (MINT) training in severely impaired chronic stroke survivors, as well as in the acute phase after stroke, in two randomized controlled trials.

BMIs offer the potential to restore communication and movement to those paralyzed from neurologic disorders such as spinal cord injury, ALS, or brainstem stroke. We are using BMIs to try to restore communication by decoding intended speech directly from the cortex, which could help those who are “locked-in” from such disorders. I will also discuss our work toward BMIs that can be used to rehabilitate, rather than replace, motor function, which could broaden the impact of such devices.

Marc Slutzky, MD, PhD, is a Professor of Neurology, Neuroscience, Physical Medicine & Rehabilitation, and Biomedical Engineering at Northwestern University.  In addition to treating patients in the Comprehensive Neurology clinic at Northwestern Medicine, he directs the Slutzky NeuroProsthetics (SNeuP) Laboratory. His team investigates the use of translational neuroprosthetics to restore function after stroke, traumatic brain injury, or other neurologic diseases. 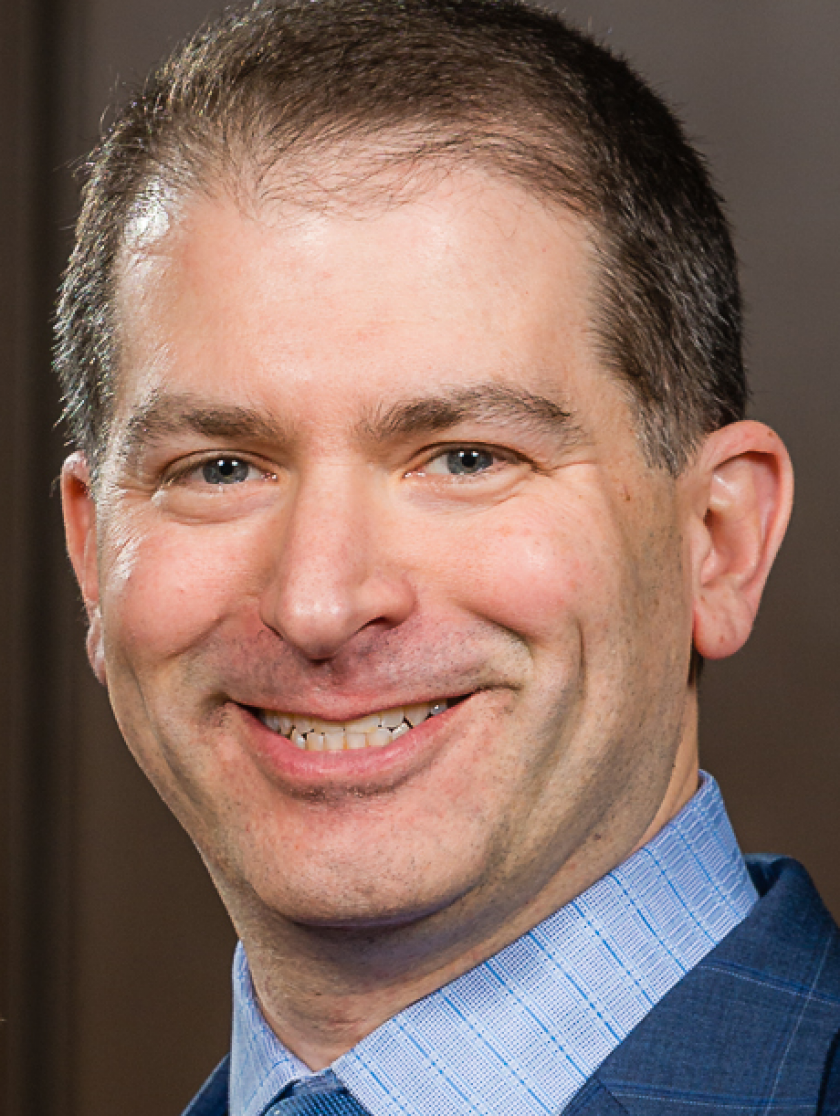