Matthew Hastings received his PhD in 1997 from MIT in soft condensed matter physics.  Currently, he is a partner researcher at Microsoft working in the quantum group.  He is interested in developing basic mathematical results and applying them to physical and computational problems.  His work has appeared in a wide-range of venues, including both physics and pure math journals, as well as computer science conferences.  He is known for disproving the additivity conjecture, proving the higher dimensional Lieb-Schultz-Mattis theorem, and developing novel quantum codes, among other results in quantum information and mathematical physics.

In order to build a quantum computer, some form of error correction is necessary due to noise in the physical gates.  I’ll explain the basics of error correction (both classical and quantum), and then talk about a new class of quantum codes called “Floquet codes”, where the encoding of the logical qubits changes dynamically in time.  This class of codes offers a new approach and significantly reduces overhead for certain hardware platforms. 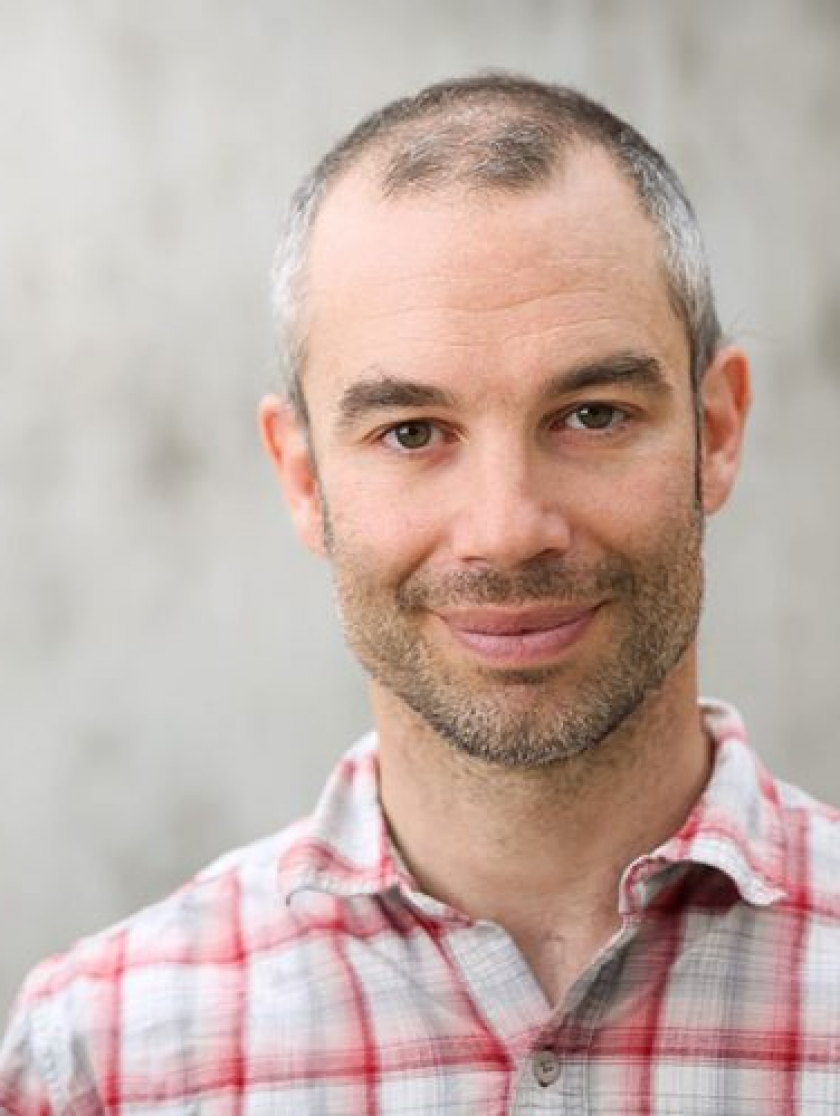